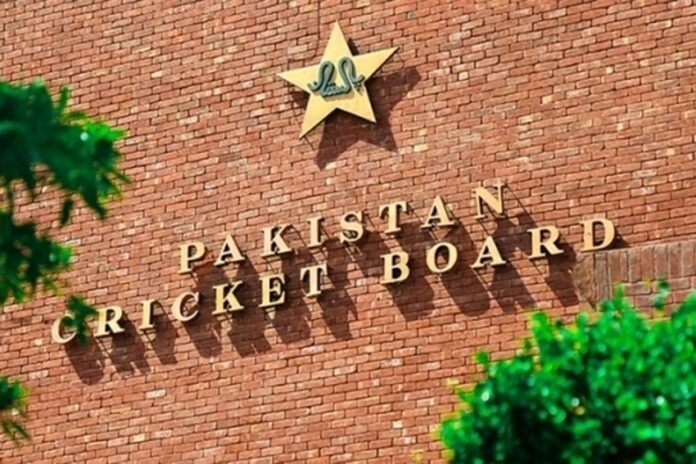 ISLAMABAD: In a sad turn of events, a former Pakistan bowler, Nadeem Iqbal, has been suspended by Pakistan Cricket Board (PCB) over alleged sexual harassment claims.

Nadeem Iqbal, who has been with Southern Punjab as a coach, has been named in a police investigation and PCB is also awaiting the verdict of the inquiry.

Sources claim that Iqbal suggested the girl, who was a fast bowler, to join the college cricket team and also promised her a job five years ago.

The victim also claimed that the coach began inviting her to his house on weekends and that three years ago, he along with his friends, intoxicated her and sexually assualted her.

The pacer featured was pinned against Waqar Younis as his biggest competitor in domestic cricket. However, Iqbal unfortunately never received the same recognition despite being considered as a better bowler than Waqar at that time.

Iqbal retired in 2004 and finished his career with 258 wickets in 80 First-Class appearances whereas collecting 65 wickets in 49 List-A matches.

It is worth pointing out that Iqbal has remained associated with the PCB even before becoming the coach of Southern Punjab.

PCB is conducting a thorough investigation of the matter as per the instructions of cricket board director, Nadeem Khan.