Kalabagh Dam is an effective solution to rising water shortage 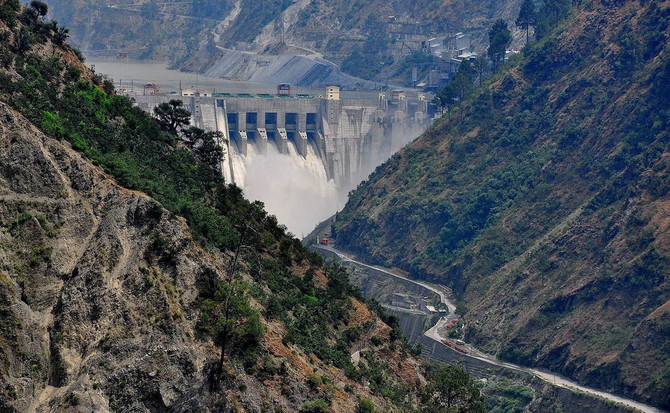 LAHORE: A special meeting of the Engineers Study Forum, held under the chair of Engr. Mian Fazal Ahmad, expressed concern about rising water shortage in canals & rivers downstream due to the absence of water reservoirs like the Kalabagh Dam, which is a highly feasible project.

It noted with concern that no major reservoir has been built in the last forty years while Pakistan’s prevailing irrigation water shortage is surging close to 45 per cent. As a result, Punjab is given 65,000-cusec water against its current share of 113,000 cusecs.

Likewise, Sindh is provided 66,000 cusecs against its share of 116,000 cusecs. Exempted from the application of water shortages, Balochistan and Khyber Pakhtunkhwa are, however, supplied their full share of 13,000 cusecs and 3,000 cusecs, respectively.

It is estimated that, at least, one billion rupees gross losses per day are being inflicted on the national economy in the absence of the Kalabagh Dam, apart from other adverse effects in the shape of rising unemployment, inflation, and low economic growth, huge external debts and economic slavery.

It is high time that the highly feasible water storage & hydel power generation project of Kalabagh Dam be built. Any consensus about this project could be reached through legislation whereby the project could be controlled by provinces. This would strengthen the national economy to a great extent, the meeting noted.

An 18-year-old gunman opened fire on Tuesday at a Texas elementary school, killing at least 19 children as he went from classroom to classroom,...
Read more
Uncategorized

LAHORE: Legendary classical dancer Zarin Panna was bestowed the "Shahkaar Against All Odds Award” for her valuable contribution to the art of dance, despite...
Read more
- Advertisment -