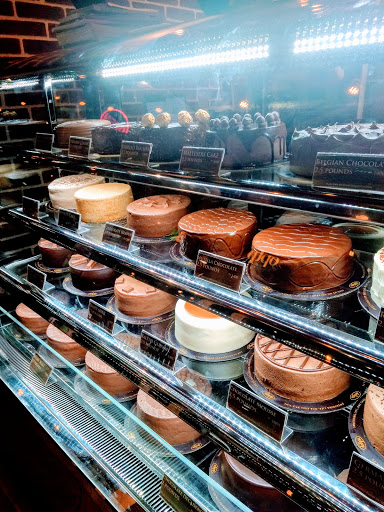 A Karachi-based bakery chain Delizia has responded to an incident at a branch in DHA in which one of its workers refused to write ‘Merry Christmas’ on a cake.

The incident was reported on a Facebook group by a woman.

The post said she had visited the Khayaban-e-Jami branch of Delizia to buy a cake but when she asked them to write ‘Merry Christmas’ on it, the worker refused and said he was not allowed to as he had been given an “order” from the kitchen.

There was an uproar on social media following the post in which many people expressed their shock and anger.

The senior management official at Delizia stated that there is nothing wrong with wishing someone a merry Christmas and expressed their sorrow at the incident. The company plans on releasing a statement on social media “soon” to address the incident and clarify its stance.

The management further stated that it was the act of an individual. “At the moment we are taking action against him. It was done in an individual capacity and is not company policy. It may have been done due to lack of education and awareness that ‘Merry Christmas’ means wishing someone a happy Christmas, nothing else.”

It is pertinent to note that earlier in 2018, a similar incident took place at Delizia’s Badar Commercial branch which was reported on another Facebook group. In that incident, a woman was denied a cake with ‘Merry Christmas’ written on it and told that it was based on “company instructions”. The official said that following that incident there were dismissals and that might be the course of action today as well.