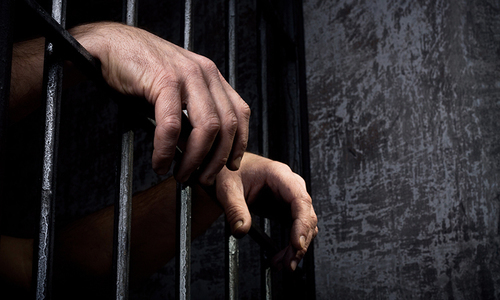 The police registered an FIR at Balambat police station of district Lower Dir in response to application of a female resident of Chitral, who alleged the senior civil judge of sexually assaulting her.

The complainant stated in her application that she was in contact with the accused for appointment of her sister in government service, adding that she has given her ornaments and some other valuables to the accused as a bribe.

She further stated in the FIR that the accused called her last night saying that he is unable to get her sister appointed so she can collect her valuables from his house. When she went to the accused’s house, he insisted to fetch his sexual thirst in exchange for returning her valuables.

After getting medical examination report of the complainant woman, the local Police registered the FIR against the accused with charges of rape under Section 376 of the Pakistan Penal Code.

Further investigation will be carried out in light of the medical report of the alleged rape-victim woman.

On the other hand, the Peshawar High Court registrar suspended the judge and said that everyone is equal in the eyes of the law.