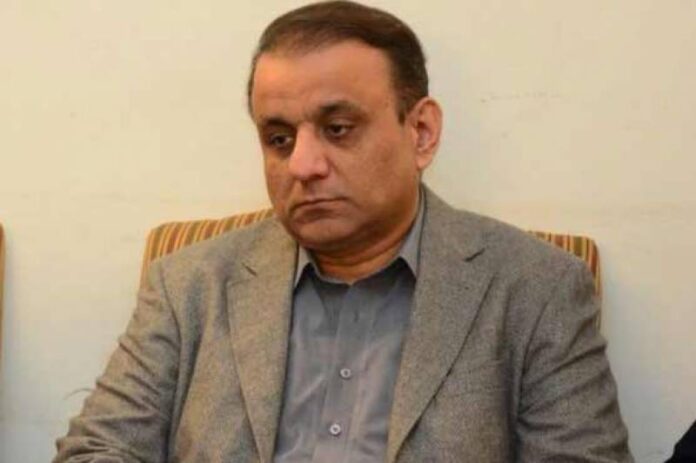 Pakistan Tehreek-e-Insaf (PTI)’s senior leader Aleem Khan on Friday announced that he is resigning as Punjab Minister for Food.

The minister, in a meeting with Prime Minister Imran Khan, persuaded him to accept his resignation so that he could “maintain neutrality” while running his news channel.

Following approval of resignation from Prime Minister Imran Khan, Aleem made the announcement regarding his resignation on Twitter.

“In order to maintain neutrality, it is important for me to not hold any government post,” Aleem stated while adding that he hoped that the Punjab government would also accepts his resignation.

The minister stated that he is “grateful” that the PM has accepted his request, and that he will now send his resignation to the CM Punjab.

Earlier according to a notification, CM Buzdar had given the food ministry to the re-inducted cabinet member, who had taken oath at the Governor House.

Punjab Governor Chaudhry Muhammad Sarwar had administered the oath to the minister, who had ealier stepped down from his post after facing detention by the National Accountability Bureau (NAB) for an investigation into allegations of corruption.

It is pertinent to note that the PTI leader was assigned the portfolio of food ministry and designated as Senior Minister of Punjab in April last year.