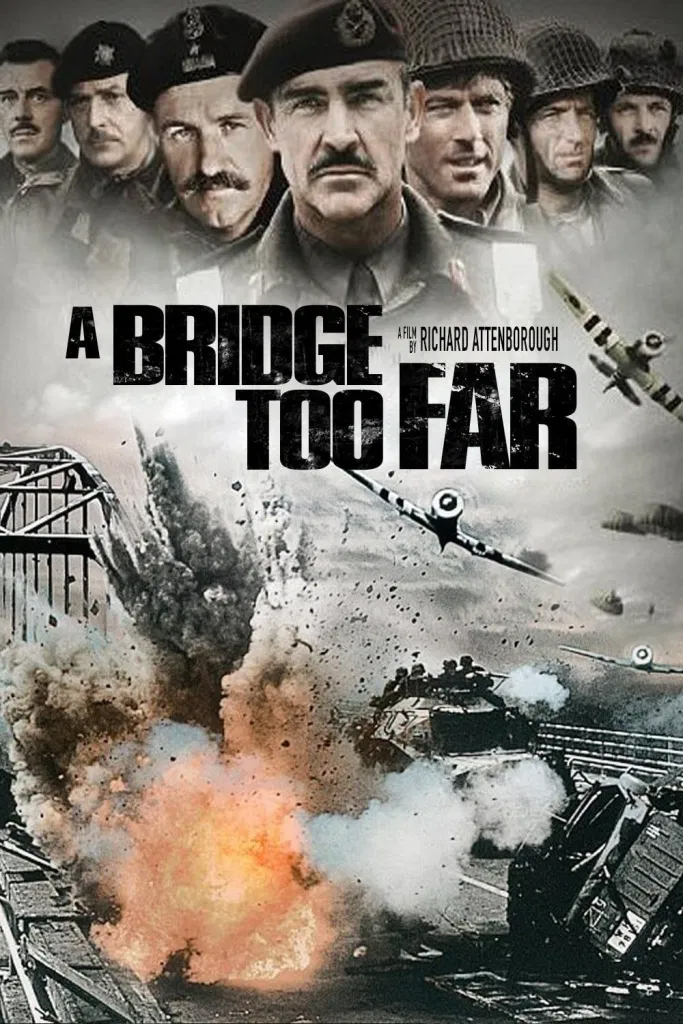 The inordinate delay in the issuing of the notification of the new DG ISI has meant many things, but one of the most significant is the way in which the ISI has been dragged into the public eye. This discomfiture may be rooted in domestic politics, and the most egregious effects will indeed be on domestic politics, but the greatest beneficiary is going to be India, particularly its own intelligence agency, RAW.

Is Imran Khan indeed having his Junejo moment? Or as is likelier than not, is he having a 58-2b moment? The example of Junejo is mentioned because Junejo finally turned, and from being a completely obedient puppet, he stopped consulting President Ziaul Haq, even though he had hand-picked him to head the partyless assemblies elected in 1985. Ultimately, in 1988, Zia used the powers left to him under the Eighth Amendment, of dissolving the National Assembly, to sack Junejo.

One view is that Junejo was about to use the Ojhri Camp blast to devastating effect upon the armed forces. It is said, among other things, that the investigation would have found various officers responsible for blowing up the ammo dump to destroy evidence of large-scale embezzlement from arms shipped by the USA to the Mujahideen. However, be that as it may, more painful for Zia was Junejo’s overruling of the Army Selection Board’s rejection of a major general for promotion to lieutenant general, and that too after according to the affected officer a personal hearing. It should be remembered that Zia was Chairman of the Selection Board, as COAS.

Article 58 (2-b) was used, but it seemed a toxic provision. Zia’s successor used it not only against Benazir Bhutto, but against Nawaz Sharif. The second dissolution was thrown out by the Supreme Court, but the Nawaz Government was so destabilised that it had to go, as did President Ishaq. In the presidential election, a seemingly unbreakable combination arose. Benazir Bhutto became PM, and Farooq Leghari, a party loyalist, became President. His party loyalty did not stop him sending the PPP government packing through Article 58(2-b). This prompted a wag to remark that even if Mian Nawaz was to have his father Mian Sharif elected President, he would dissolve the government.

Mian Nawaz himself is thought to have attempted to sack Pervez Musharraf because he had carried out the Kargil Operation without telling the PM, but the episode of Lt Gen Tariq Parvez, then Corps Commander Quetta, who was the brother-in-law of Raja Nadir Pervez, himself a decorated ex-Army officer, and a PML(N) MNA. Lt Gen Tariq Pervez was summarily retired by the COAS for meeting the PM without the COAS’s permission. That incident made Musharraf wary about being replaced, and the rest is history.

Nawaz repealed Article 58(2-b), as well as the power that gave it teeth, the President’s power of appointing the service chiefs in his discretion, not on the PM’s advice, but that did not stop him being ousted by a military coup. Musharraf tried to bring it back in the Constitution, but it was repealed by the PPP in the Eighteenth Amendment.

It is worth noting that there are two things who have been downplayed because of the delay: the collapse of the economy and the appearance in the Pandora Papers of a number of PTI leaders, and retired officers’ relations. The economy cannot be missed, but those who want sleeping dogs to lie, have had their wish fulfilled.

It seems that Imran may have exercised his discretion because he could. He also opted for the route most likely to cause disruption. Part of the problem is that the posting of an officer as DG ISI is not an isolated event, a one-off which can be isolated from the rest of the Army. The officer posted has to be replaced, and then the replaced officer, who has vacated a post, has to be replaced, and so on, until one is left with a certain number of vacant posts, but one runs out of officers. It might seem a simple solution to promote a number of officers, but then there are vacancies in that rank, which are filled the same way until one runs out of officers, and then there must be promotions at the level below, which create a new set of vacancies, and create a new demand for officers.

Vacancies are naturally created by bretirements, and deaths whether natural or because of the exigencies of service. When retirements come, it is not a matter of the DG ISI, but of all posts who can be reshuffled.

It is also a good time to ensure that officers are posted so as to qualify them for the next rank.

The desire to ensure that the present DG ISI is eligible to become COAS by commanding a corps should not have anything sinister read into it. The Army likes to have a number of officers qualified for a particular post, and ensure that a maximum number fulfill the criteria. It must be remembered that Army officers at every rank are supposed to have one command posting and one staff appointment in that rank, to be eligible for promotion to the next rank. Thus Lt Gen Faiz Hameed has done a staff job by serving as DG ISI, and therefore needs to have a command to be eligible to become COAS.

The DG ISI is the only officer posted by the PM directly. Otherwise, officers are posted by the Military Secretary’s Branch. The PM has no other means of influencing Army postings, except discussions with the COAS. By selecting or rejecting officers at the level of lieutenant-general, the PM can exert an influence on postings, but not decide them. If an officer whom the COAS intended to be DG ISI is rejected by the PM, the COAS still has to find him a slot.

Thus, by delaying the posting of a new DG ISI, the Corps Commander Peshawar cannot go to his new assignment as National Defence University President. The present President was supposed to go to Karachi Corps. Which has not been vacated by the DG ISI-designate, who is stuck for the time being. The delta in the notification means a stasis in two corps, the country’s premier intelligence agency and the NDU.

Warfare has always been complex, but the present situation is insescent of nothing so much as the way Germany rushed into World War I, dragging the rest of Europe with it, because it began a mobilisation as a threatening gesture, but found it too complex to stop once it had started because of the intricate railway timetables drawn up by the General Staff to send troops from peacetime locations to the front.

The whole situation has gone beyond any talk of the same page. So why has such an obedient PM gone beyond this?

The only explanations being offered is that of the influence of superstition, of numerology, of dates which are supposed to have astrological significance. That simply doesn’t add up. That is not how people are supposedd to run countries.

In a way, that is the progression that would have occurred. The military made two experiments before. The first was Zulfikar Ali Bhutto who was brought forward under the Ayub regime, but then broke with it. Then came Mian Nawaz Sharif, who became a national leader under Ziaul Haq. Imran illustrated a hybrid system, where the civilian chief executive allowed the primacy to the military, though he looked to it to keep him in office.

Another aspect that emerges from the whole episode is the centrality of the DG ISI. This is not solely because he is the lead in the military of playing politics, but it is an important reason. If history is anything to go by, the institution will protect itself by making short shrift of Imran. Perhaps the only reason he might survive to the end of his term is the lack of a replacement. This is not to say that there are no volunteers, but none is willing to make the promises Imran did.

It is worth noting that there are two things who have been downplayed because of the delay: the collapse of the economy and the appearance in the Pandora Papers of a number of PTI leaders, and retired officers’ relations. The economy cannot be missed, but those who want sleeping dogs to lie, have had their wish fulfilled.