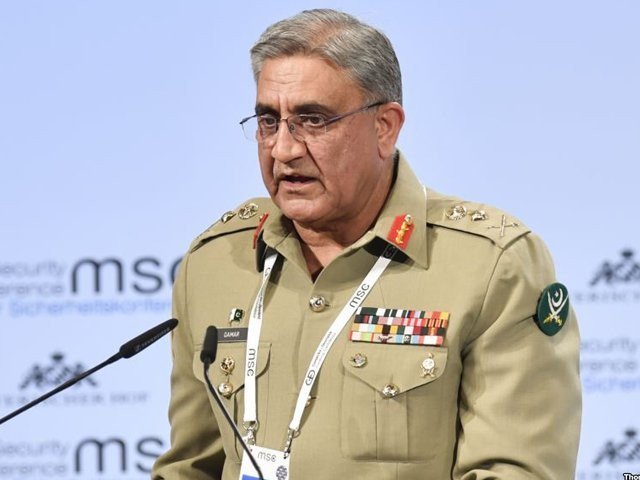 Interacting with the troops, the COAS emphasized on realistic training in line with the emerging threats and challenges to defeat nefarious designs of our adversaries.

The mechanized troops demonstrated battle drills involved in the operational cycle of the formation including offensive maneuvers.

The COAS appreciated high standards of training and operational preparedness of the formation.