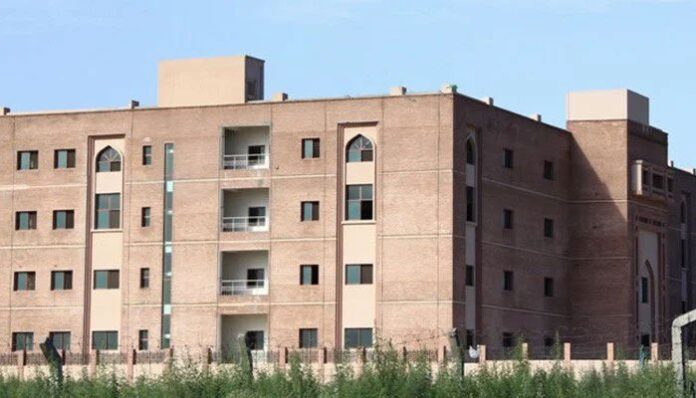 An accountability court in Islamabad on Saturday ruled that the National Accountability (Amendment) Ordinance, 2021 does not apply on public office holders, according to Geo News.

According to the news outlet, the court further ruled that it is prima facie established that PPP co-chairman Asif Ali Zardari was involved in the Rs8 billion suspicious transactions case.

In its written verdict relating to the rejection of Zardari’s acquittal plea in the corruption reference, the accountability court said that it is an irrefutable fact that Zardari was a public office holder. “The new NAB ordinance does not apply on the public office holders,” read the verdict.

Earlier on Thursday, the court had rejected the petition filed by Zardari seeking acquittal in the case.

During the hearing, Zardari had personally appeared before the court and his lawyer Farooq H Naek had requested the judge to take a decision on the acquittal plea of his client, saying that the transaction was a private matter and it did not fall in the jurisdiction of the new NAB ordinance. He had pointed out that there there was no allegation of misuse of powers or receiving illegal money against his client in the reference.

However, the court had dismissed the acquittal plea.

Last week, President Dr Arif Alvi had signed an ordinance to curtail the jurisdiction of the anti-corruption watchdog by excluding key government entities from the ambit of investigations and enabling the president to reappoint the agency’s chief or extend their tenure.