Can DNA evidence be accepted if there is contamination? 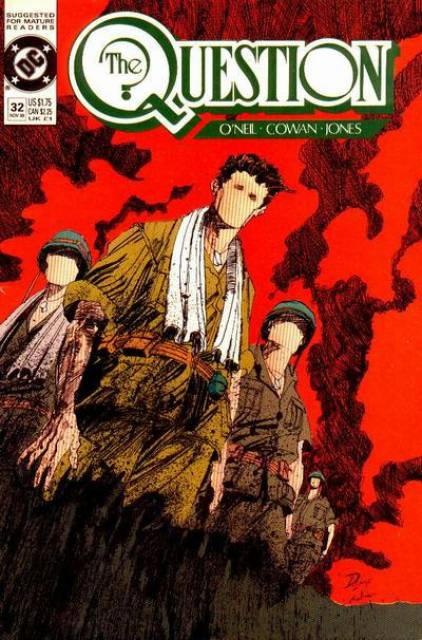 Forensic medicine, which is the application of medical science to criminal investigation, is a fascinating field, and one of its most vital aspects is employing DNA to identify those involved in crime, particularly in cases of assault and death. It is a technology that has been in use since 1986, and then, in that first case it was responsible for proving that someone had not committed a murder.

The first time DNA evidence led to a conviction was in 1987 in the UK, and in the USA In 1992 two other DNA analyses led to a conviction and an exoneration. This technology is now used throughout the world, and some countries have set up databases so that when a crime is committed the DNA samples recovered from the scene can be compared with samples belonging to known offenders existing on the database, while a search is conducted for other persons potentially involved.

The rules, such as those of sanitization surrounding the collection of these samples are vital, and stringent.  In other words, success greatly depends upon the care with which this technology is used. The same applies to many other things. It can be dangerous for example to eat food or medicines that have been improperly stored, and plants sicken or die if housed under inappropriate conditions, as do animals and humans. There have been innumerable cases where surgery has gone badly wrong because of ineptitude, carelessness, or inattention to hygiene. We still have surgery, despite this, because if it provides the only chance of recovery, not having it would greatly increase the odds against survival.

Science is an invaluable asset. It is also worth understanding that certain guidelines that were gifted to us are powerful reminders of the principles behind matters involved, so they should not and do not forbid better and newer methods. However, if there is a great chance that the methods are implemented incorrectly, as they very often are in Pakistan, should such methods be admissible? Or should we first ensure that attitudes towards guidelines first undergo a sea change?

So, coming back to Pakistan and the use of DNA as evidence here, the case of gang-rape at the Mazar-e-Quaid immediately comes to mind. In this re-trial of the case registered in 2008, the judge in his verdict stated that: ‘the evidentiary value of a DNA test is not acceptable in a case falling under the penal provisions of zina punishable under the Hudood laws, which had its own “standard of proof.”

In short, DNA evidence was not accepted in this re-trial of the three accused men accused of the crime.

It is important to reiterate that The Hudood Ordinance does not accept DNA evidence, while Pakistan’s other legal stream, the PPC (Pakistan Penal Code), which is a colonial legacy, does accept such evidence.

An observation made in the verdict in this case was most interesting. It said that ‘The court pointed out that the clothes of the victim produced in court as evidence were not sealed.’

And that is probably one of the crucial points when assessing whether or not DNA evidence should be taken into account in Pakistan.

While DNA evidence is invaluable in determining responsibility in criminal cases, it can only be so when and if such evidence is obtained and stored in conformity with the guidelines. Even when the guidelines are followed it can still point, in a few cases, towards the wrong person. If those guidelines are not adhered to, that evidence would definitely be unacceptable.

This is the reason why some people wonder if using the Pfizer covid vaccine in Pakistan is a desirable option, given its stringent storage requirements of extremely low temperatures, since it is an unfortunate tendency in this country to ignore guidelines, a tendency fostered by ignorance, and in the case of storage requirements by Pakistan’s regular power breakdowns.

In the case of the evidence produced in this Mazar case, the clothes the victim wore at the time the incident took place were produced in court in a bag that was not sealed. Which means, that even if DNA samples were taken at the time, they stood a great chance of being contaminated by conditions if the bag was not sealed to make it impervious to them. It also means that these samples– clothes, with or without DNA evidence, could easily have been tampered with at any stage. So, even without the stipulations made by the Hudood Ordinance which were legally binding on the judge, it is worth considering whether or not to accept such evidence.

Science is an invaluable asset. It is also worth understanding that certain guidelines that were gifted to us are powerful reminders of the principles behind matters involved, so they should not and do not forbid better and newer methods. However, if there is a great chance that the methods are implemented incorrectly, as they very often are in Pakistan, should such methods be admissible? Or should we first ensure that attitudes towards guidelines first undergo a sea change?