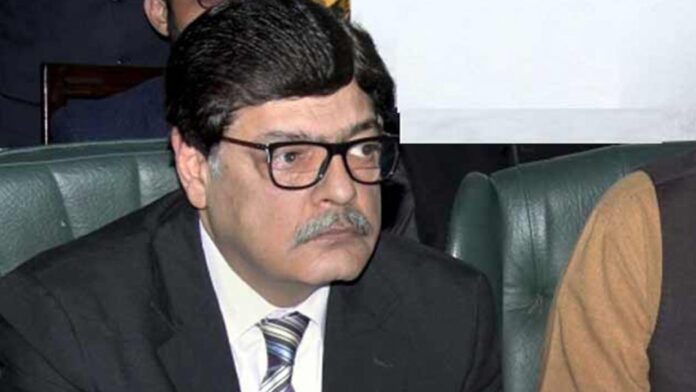 LAHORE: Punjab Ombudsman retired Major Azam Suleman Khan said the institution of the ombudsman is very important to ensure institutional transparency, the supremacy of merit-based system and good governance in the society.

It is important to note that public trust over government institutions is enhanced due to the effective role and monitoring of the office of ombudsman. As a result, provision of free and prompt relief to the common man, including the impecunious strata, has been ensured.

It is satisfying that a financial relief of more than Rs83 crore has been provided from January 2020 to September 2021 to various complainants while more than one thousand canals and 11 marla land has also been retrieved in various districts of the province, having a total value of more than Rs39 crore.

In his message issued on Wednesday on the eve of Ombuds Day 2021, Khan said public complaints were being dealt with by this office in 30 days while financial matters are decided in a period of 45 days.

Similarly, the district advisors of Ombudsman Punjab were ensuring redressal of public complaints in the respective tehsils along with performing duties in their districts. This has been proving very beneficial for the poor complainants who got relief in their respective tehsils.

The people could also submit their applications online along with submitting complaints on plain paper to the ombudsman office, he added.

Meanwhile, a dedicated helpline, 1050, has been set up to guide the general public about getting relief from government departments and an e-complaint system has also been introduced to keep the complainants informed about the status of their complaints, the Ombudsman stated and maintained the institution of the ombudsman was reflective of the spirit of Islamic justice system ensuring that no government official or institution could dare exploit the rights of the general public.

That gives a loud and clear message to the government officials that they were accountable to the general public, he said. This way, the office of ombudsman helps to bridge the gap between government and the people seeking relief, he maintained.

It is sanguine that Ombudsman Punjab was striving hard to redress the genuine complaints of the people of the largest province of Pakistan. Thus, giving access to the legal mean of justice to the needy, concluded the ombudsman.