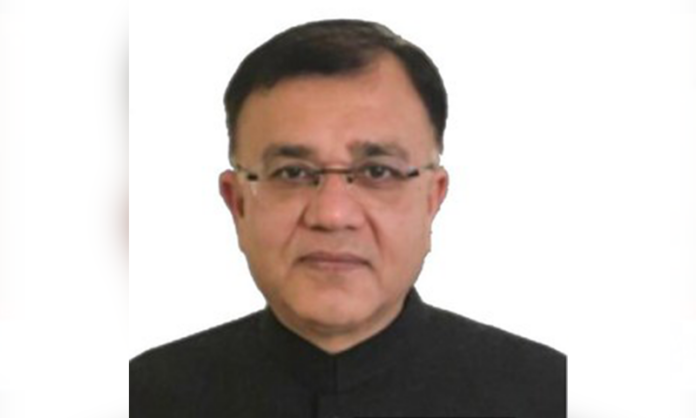 Kamran Ali Afzal has assumed charge as the the chief secretary of Punjab.

On Tuesday, The federal cabinet approved his appointment alongside Sardar Ali Khan’s appointment as the Punjab inspector general of police.

Afzal is the fifth Punjab chief secretary and belongs to the 21st Common of the District Management Group.

LAHORE: On the horizon of Punjab University’s political scene, a new group has emerged in the struggle for the PU Administrative and Technical Staff...
Read more
NATIONAL

QUETTA: Rescue operation is being carried out to rescue six colliers trapped in a coal mine after it caved when an explosion occurred in...
Read more
NATIONAL

HYDERABAD: Sindhi Cultural Day is being celebrated across the province today with rallies to be taken out in different cities and towns in the...
Read more
- Advertisment -