Afghans working in public sector uncertain about their future 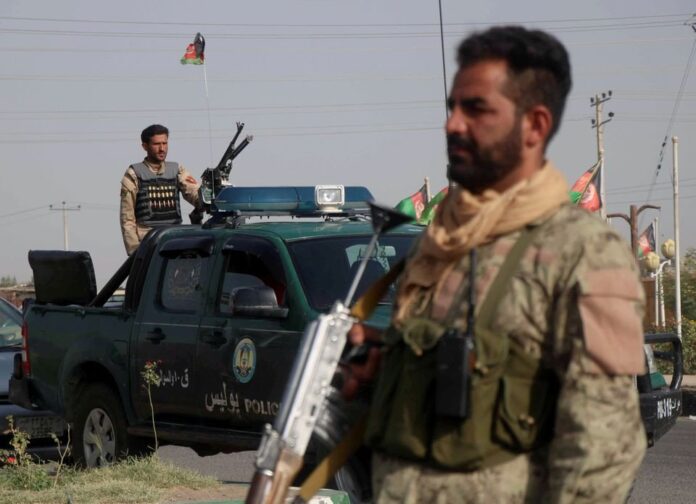 KABUL: Since the Taliban seized control of Kabul on August 15, many Afghans working in the public sector have been concerned about their employment and their future under the new regime.

Speaking to Pakistan Today, some government employees said that in such a situation, it would be difficult for an ordinary Afghan to survive.

According to sources in the Afghan government, around 650,000 government employees in the country have been worried about getting their salaries amid the chaos following the collapse of the government. Among them, around 300,000 were employed as security and law enforcement personnel.

Roohullah Khad, a teacher at Kabul University, said that 200 teachers at the varsity had gone abroad because they thought after the Taliban’s seizure of power, they could face financial and security problems.

“I was getting 36,000 Afghans salary per month which was sufficient to support my family,” he said. “But after the Taliban’s seizure, all banks were closed and salaries to the government servants were also suspended. We do not know when it will resume.”

“I feel restless and confused in my thoughts, especially regarding my career,” Khad said.

Similarly, tens of thousands of people working with hundreds of non-government organisations and civil society initiatives are also concerned about their future.

Khan, who requested anonymity for security reasons, works for a child rights NGO in Kabul.

“Our salaries have also been stopped because of the closure of banks,” he said.  “The ATM machines are completely out of service. We need cash for our daily needs.”