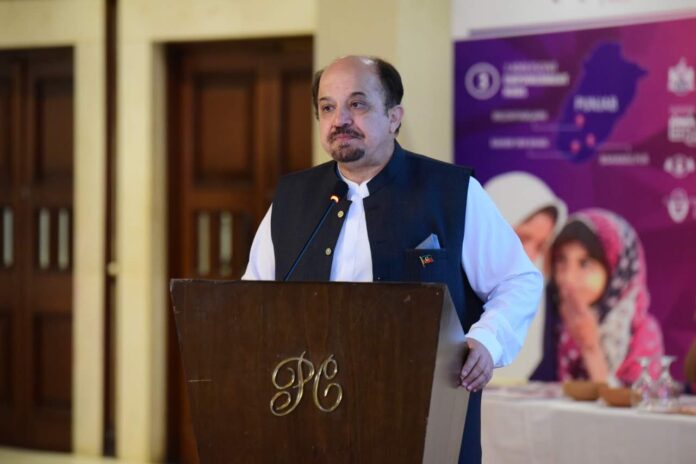 A high court bench heard the case during which a prosecutor informed the high court the decision to file reference in the case will be taken by NAB chief retired Justice Javed Iqbal.

During the proceedings, the defense expressed fear that the dirty money watchdog might attempt to arrest Naqvi and requested the court to grant him protective bail. At this, the court approved his bail until November 4 before adjourned the hearing.

The agency is investigating a complaint against Naqvi that accuses him of allotment of land on a 30-year lease in the favour of a private business in 2006, while he was working as the director for the company.