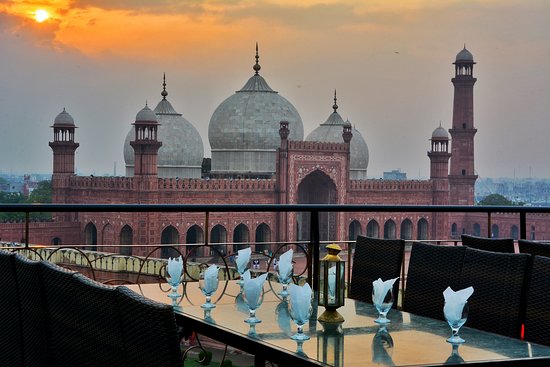 A statement issued by the Punjab Health Department on Wednesday announced cinemas have been permitted to operate from Thursday and can remain open until 1:00 am.

However, anyone visiting the cinemas should be vaccinated, as per the guideline issued by the National Command and Operation Centre.

Following the NCOC orders, the business centres are allowed to operate until 10:00 pm while petrol pumps and medical stores will remain open round the clock.

The department also allowed outdoor dining, besides also permitting 50 percent attendance for indoor dining. However, only those vaccinated can avail the indoor dining facility and the eateries have been asked to devise mechanisms in this regard.

400 people have been allowed to attend outdoor wedding ceremonies whereas 200 can attend an indoor function.

The shrines have been allowed to open with strict guidelines, however, cultural, religious, and other gatherings will remain suspended.

Public transport is allowed to operate with 70 percent attendance while amusement parks, swimming pools will operate with 50 percent capacity.

The ease in restrictions has been approved after the positivity rate in the province has come down to 0.8 per cent.

“The positivity ratio in Lahore stands at 1.4 per cent, 0.5 per cent in Rawalpindi, 0.6 per cent in Faisalabad, and 0.8 per cent in Multan,” the Health Department said.