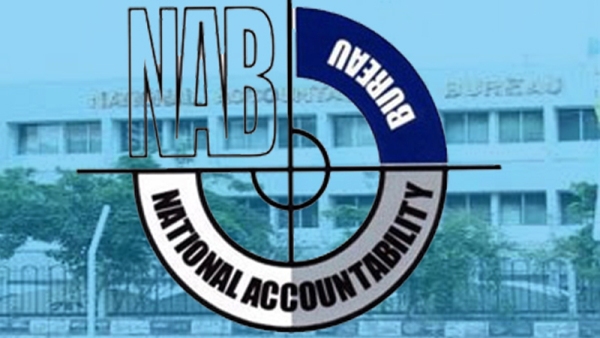 Sources said that NAB has written a letter to FGEHA pertaining to ongoing inquiry against officials in illegal appointments made in 2012.

Sources also said that NAB has sought the details pertaining to the appointment of five ADs against the published advertisement of 4 positions.

In addition, the Islamabad bureau has also directed the FGEHA to furnish not only the offer but the termination letter details of AD Syed Abbas Raza, reasons for the delayed offer of appointment to AD Rafaqat Saeed.

The NAB has also directed the department to furnish the appointment order of 3 officers namely Miyan Samar Hasnain, Nauman Akbar Nawaz and Rafaqat Saeed on 89 days daily wagers initially and approval of these by the competent authority.

The NAB has also asked the department to provide the current designations of these appointed ADs.

Sources said that the former director admin Asif Iqbal Bhatti who was in FGEHA on deputation had promoted these ADs to Deputy directors slots on the basis of favouritism and neglecting all rules and regulations.

Asif Iqbal Bhatti the then-director admin in FGEHA who is now repatriated to his parent department on his alleged involvement in malpractices made the promotions in spite of the fact that their initial appointments were not as per rules.

He promoted the ADs without properly working out their ACRs and without taking into account their ongoing inquiries.

Sources claim that NAB has asked FGEHA to provide record of irregularities in appointments and may also be looked into their promotions.