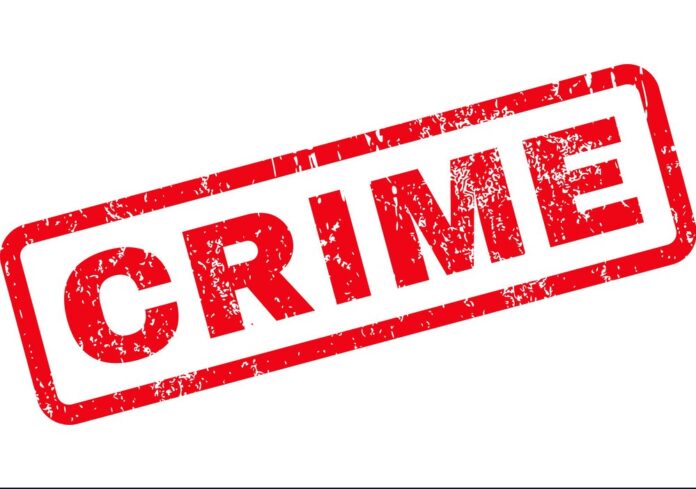 PIR MAHAL: A schoolteacher was allegedly beaten up by relatives of a student in Pir Mahal city of Punjab’s Toba Tek Singh district, police said on Friday.

The teacher associated with a private school filed a complaint with the Saddar police station for registration of a first information report against the people who allegedly tortured him.

He said that he reprimanded one of his students for failing to memorise his lesson. Relatives of the student got angry over his rebuking their child and tortured him.

The schoolteacher said that seven people abused and beat up him before dragging on the street.

On June 23, a female student had allegedly attacked the principal of a government school in Jhelum when a complaint was raised before her parents regarding the recovery of a cigarette packet.

The incident took place in Government Girls High School in Punjab’s Jhelum city where a female student attacked the principal to vent anger after being suspended from the education centre. It emerged that the class teacher had sent out the student for possessing a cigarette packet inside her bag.

LAHORE: The English Literary Society (ELS) of the University of the Punjab will conduct interviews for three positions in its marketing team on Monday. The...
Read more
LAHORE

LAHORE: Refusing to suspend the ‘stay’ granted by the Election Commission of Pakistan (ECP) in the election of PML-Q president, the Lahore High Court...
Read more
LAHORE

Qaumi Jirga vows to keep guard over peace in Swat

August 17, 2022
SWAT: The participants of Qaumi Jirga on Wednesday declared that residents of Swat rendered every sacrifice to defend peace and would never allow any...