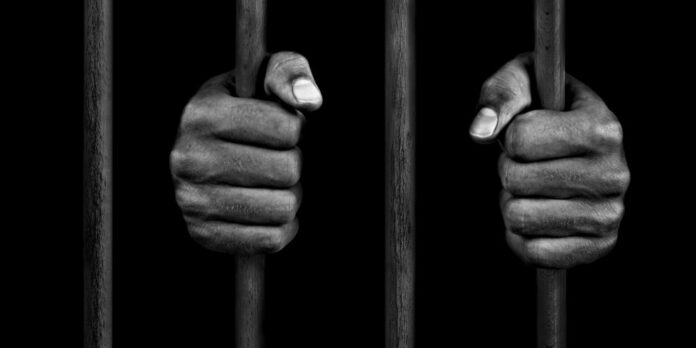 A special court judge on Wednesday awarded a 10-year sentence to a former assistant professor of Karachi University after conducting a trial over the Federal Investigation Agency’s (FIA) investigation in an online harassment case.

The court also imposed a 50,000 rupees fine on the accused person, who was assistant professor at the psychology department of the university.

A female teacher in the complaint lodged with the FIA had said that the professor had set up a fake social media profile impersonating her.

The FIA officials had said that the lecturer’s photos were also doctored by the accused. The accused person had posted immoral pictures on the fake social media account.

The FIA Cyber Crime Wing had arrested the accused person under the harassment charges.

The FIA officials had reportedly said that they had had contacted Facebook to ascertain the identity of the suspect. After verification, an FIR was registered against the accused person. The assistant professor was arrested under Section 21 of the Prevention of Electronic Crimes Act 2016.

After trial of the case, the special court judge awarded 10-year jail term and Rs50,000 fine to the accused as the charges were proved against the accused.