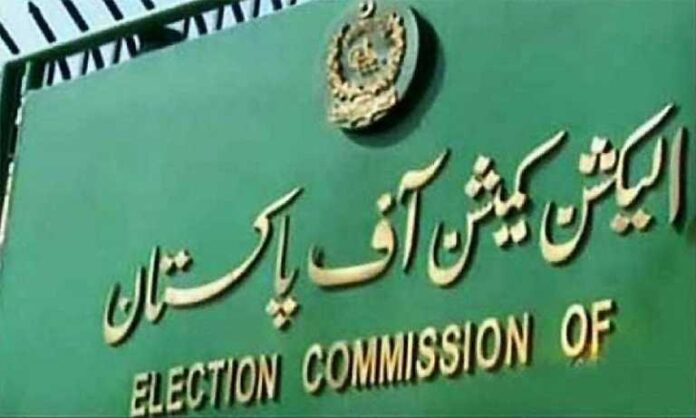 Pakistan Tehreek-e-Insaf (PTI) and Pak Sarzameen Party (PSP) candidates had moved the petitions in the ECP, alleging rigging in the NA-249 by-elections held on April 29.

They had pleaded with the ECP to declare the by-poll void and hold fresh by-election in the constituency. The ECP, however, dismissed the petitions as non-maintainable and asked the petitioners to invoke the proper forum jurisdiction, which is election tribunal for remedy.

Last month, the Election Commission of Pakistan had conducted recounting of votes cast at the 276 polling stations of the NA-249 constituency, in which Mandokhail had again emerged as winner. The recounting of votes was ordered on Miftah Ismail’s plea. When the vote recount had begun, the PML-N, PTI, PSP and MQM-P parties had boycotted it over non-provision of Form 45 and 46.