England series will not be broadcast in Pakistan: Fawad 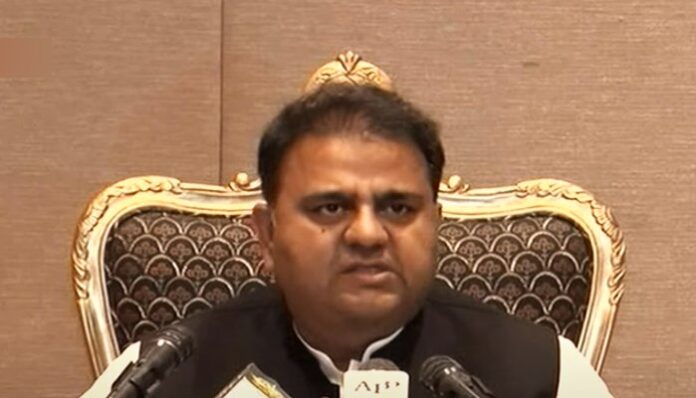 Minister for Information and Broadcasting Fawad Chaudhry on Tuesday said that Pakistan’s upcoming tour to England would not be broadcast in the country due to a license issue with Indian broadcasters.

Addressing a press conference after the federal cabinet’s meeting in Islamabad, he said that the PTV’s request for a contract with Indian broadcasters, Star and Asia, who have the rights to air the match, was rejected by the cabinet.

“Indian companies hold the rights to broadcast [matches] in South Asia …. and we cannot conduct business with any Indian company,” he said.

The information minister said Pakistan would approach the England Cricket Board (ECB) to try and arrive at another solution, reiterating that the country would not do business with India till it takes back the August 5 2019 decision, when New Delhi revoked occupied Kashmir’s special status.

“Normalisation of ties with India is subject to it taking back the August 5 decision,” he said.

The Pakistan Cricket Board (PCB) and PTV will indeed face considerable losses as a result of this, the information minister added.

The first match of the series, an ODI, will be played at Sophia Gardens, Cardiff on July 8.