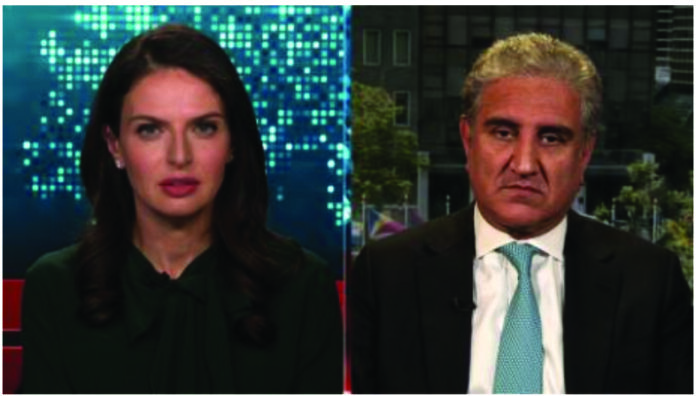 When we hear or watch news, there is a piece of our lives that feels disconnected and helpless. Maybe it is the harsh reality of human against human or the dog-eat-dog variety of the world leaders. Something that separates us from all this cruelty also tends to kill a part of our humanness. But we seek ways to come back to our human existence and connect with the reality of this world till something starts to fill the void within. There is a sense of satisfaction and peace that happens when you can search for ways to be connected.

When you take that journey, there is no better place to realize the mutual connection with humanity than your history. As you walk through your emotions you can understand that this world has been evoking the vigour of the past. Our lives rest on a stagnant pool of ancient ways that tell us where we have come from and where we seem to be going. Human behaviour through history has shown major tyrannous acts against the oppressed but it has also proved that humans can always find ways to stand against the tyrant as well.

Unfortunately, due to the fear of being shunned by the powerful authorities, most media influencers and networks do not take the risk of naming the oppressors and the tyrants, rather they use passive tones to address the crimes. Even if someone calls out these heinous crimes of massacre and apartheid, the bullies find ways to even them out by shifting the blame through the anti-Semitic label.

The atrocities committed by the colonial era and the shift of the blame is not for the East to bear. Just like slavery and racism were not generated by the East or the Muslim countries, similarly the Muslims cannot be blamed for the horrors of the Holocaust. In fact, history is a proof that Jews have been well tolerated during the Muslim rule, after centuries of institutionalized Western anti-Semitism. The Muslims do not carry the blame of historical cruelty and racist labels that the West tries to shift upon them from time to time.

Having an open discussion about global affairs gives us the true sense of where we stand. As we start to learn about our history and become more open to discussing our present, we realize that our connection as humans is very powerful. We are not even aware of it though it is right there and has always been. These borders that have been defined for communities as countries exist because of years and years of struggle and sacrifice by our ancestors. People who have been working for generations have made it possible for our identities. You cannot be humbled by that kind of sacrifice nor be forged into living under a rule that bereaves you of that very identity.

Foreign Minister Shah Mahmood Qureshi’s recent appearance at an interview on CNN resulted in the sloppy rendition of his comments that invited the anti-Semitic label. The main problem is that the conversation deviated from the real issue of discussing the Palestinian persecution to be scapegoated with the anti-Semitism card propelled with tired tropes. While the West must refrain from using such tiresome labels to lighten their own guilt of past mistakes, the Muslims need to understand their role in being more careful while addressing sensitive issues. The fault lies with both sides, when instead of calling out the tyrant, people are busy playing East versus West. Equating the standing of the whole religious community with the atrocities of the Israeli government merely destroys the reality of the Middle East conflict by shifting the tone to a Jews versus Muslims propaganda. Such off-the-cuff remarks by prominent world leaders provide the licence to countries like Israel to get away with their atrocious tyrannies.

Whether it is the Muslims in Palestine, Kashmir, Myanmar or Xinjiang, the solution to discussing their situation lies in acknowledging their identities, not pitching one religious community against the other. People who struggle for their freedom in these countries are not only oppressed but have been ripped apart from their loved ones and made to live under a rule that they have no say in.

After living under coercion for so long, people seek solutions and openness to their suffocating frustrations. Through media and social networks, we are also soaking in part of that suffocation and there is a sadness that comes along with it. At the same time there is a sense of pleasure as you realize the beauty of human survival, the richness of human hope and the fruit of human endeavour through time. Learning about the truth and speaking it out loud is so empowering that you start to see a sense of purposefulness in life. It boosts the confidence of not only those who endure but also awakens the minds of silent observers. We seek knowledge about the past to move forward with better solutions with our words and thoughts.

When we decide to discuss with open minds and hearts, in that moment our memories, our beliefs and our purpose all come together to provide better solutions. Once there is no pointing of fingers or shifting of blames, then there is no doubt to the truth. We will soon be on our way to find better solutions with a focus on reality through our knowledge of history and our courage to stand up against the tyrant. Standing up against the cruel leaders is a clear way of showing how we are going to make it to a better future. When those in power open about an atrocity, they share the light of an idea with many who do not have the guts or the chance to speak up. An impossible change may happen, only because some brave leader had the power to address an issue openly.

Facebook
Twitter
Linkedin
WhatsApp
Email
Previous articleWho is afraid of free and fair elections?
Next articleUS democracy is at risk