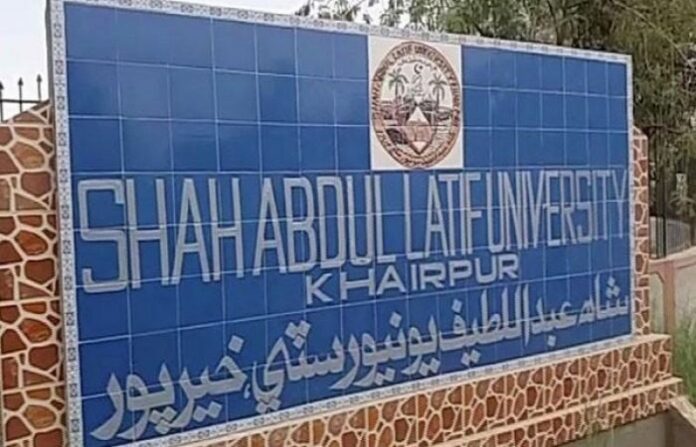 SUKKUR: The Sukkur bench of Sindh High Court on Tuesday ordered the Shah Abdul Latif University to take the law college tests in a phased manner.

The bench issued orders on a petition filed by law students requesting that the university didn’t take the tests in the last three years.

The registrar of the university appeared in the court today. “Why the exams not held for last three years,” Justice Aftab Ahmed Gorar asked him.

“The papers were delayed due to the coronavirus pandemic,” the official responded.

“The pandemic situation existed only for one year, but the papers have not been taken for the last three years,” the judge observed. “You have put the future of hundreds of students at stake,” he said.

“The university should arrange exams twice or three times in a year to complete the degree programme within five years,” the bench ruled.

The court also demanded the preparation of the test schedule to be submitted to the court within two hours.

In the last hearing, the court had issued warrants for the arrest of the registrar and ordered his production in court for ignoring the court directives.

The counsel for the students in the previous hearing said that despite orders, the registrar did not appear. All the law colleges affiliated with the university had been closed for the past three years and the university had failed to implement the court’s orders, putting at risk the future of hundreds of students.