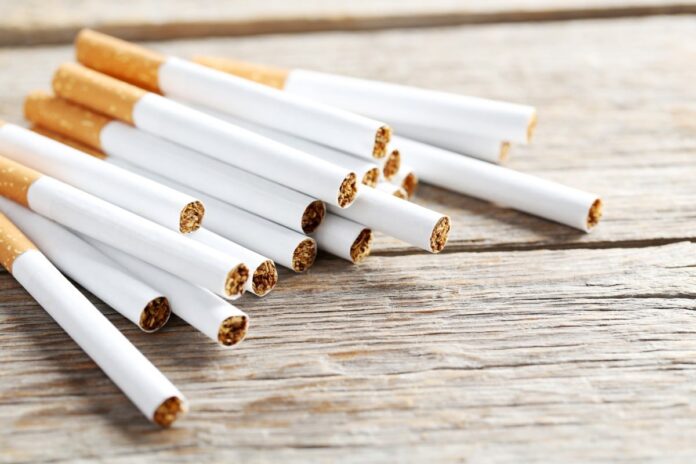 ISLAMABAD: The tobacco lobby in Pakistan has become so powerful due to its connections in the power corridors that it has been demanding tax relaxations in the name of illicit trade in the country.

This is revealed in a research study titled “Regional Tobacco Tax Regime and Its Implications for Health” that was conducted and released by Sustainable Development Policy Institute [SDPI] – a think-tank in Islamabad.

The study found that the excise duty imposed on cigarettes in Pakistan remained the lowest as compared to other countries of the world, resulting in enormous increase of cigarettes consumption and revenue loss.

The authorities suspect figures fudging to evade tax, it said, adding that while the consumption figures stand at a whopping 86.6 billion cigarettes per year, the official figures by the industry remain restricted to 55 billion only.

The rest is usually blamed on illicit trade, but the volume of illegal trade is not more than 9 percent which is way less than the tall figure of 41 percent being reported by companies, it said.

The government should take strict measures to curtail immense influence of the tobacco lobby over all the legislative bodies and avoid giving tax benefits to multinational companies, it said.

The study said the laws against tobacco products including cigarettes, should be implemented in letter and spirit as well as without any discrimination. Apart from this, the statistically false claim of tobacco companies regarding the illicit trade of cigarettes should be rejected and no favors should be offered to them in taxation, it said.

The ruling elite should also keep distance from the tobacco industry, the study suggested, adding that it is very important because the industry would use it as a vehicle of their influence and interest.

The study suggested that a uniform tax system needs to be enforced at all levels so as to control tax evasion, urging the government to abolish the tier system that was providing tax evasion opportunities to tobacco companies. The single tiered system would help not only strengthen the revenue generation mechanism, but also the problem of illicit trade could be dealt with effectively.

In Pakistan, there are 22 million tobacco users, wherein 60 percent are adolescents. Resultantly, 1.5 million cases of oral cancer are reported by Pakistan Medical Association on a yearly basis.