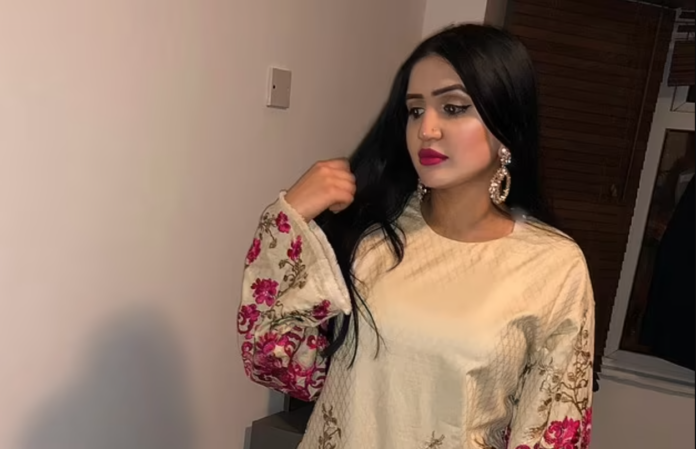 LAHORE: The preliminary autopsy into the murder of a Pakistan-origin British woman in the Defence Housing Authority neighbourhood earlier this month suggested she received two bullets: one in the face and the other in the neck.

The postmortem also found marks around Mahira Zulfiqar’s neck but ruled out rape angle. It also found bruises on both her hands and elbows while her teeth were broken due to the bullet shot.

The examination also revealed that her head was swollen either from having her hair pulled or being dragged by the hair, and found her hair on clothes.

Zulfiqar, 24, was found dead on May 3 after four attackers reportedly barged into a bedroom in the home of her friend where she was staying the night.

Zahir Jadoon and Butt were two of the four accused of being behind the murder in the first information report filed by Mohammad Nazeer, a relative of Zulfiqar.

Nazeer said Zulfiqar had told him she had become embroiled in a dispute with two male friends after she had refused their marriage proposals, and that they had threatened her with “dire consequences”.

The case was registered under sections 302 and 34 — premeditated murder and common intention, respectively — of the Pakistan Penal Code.