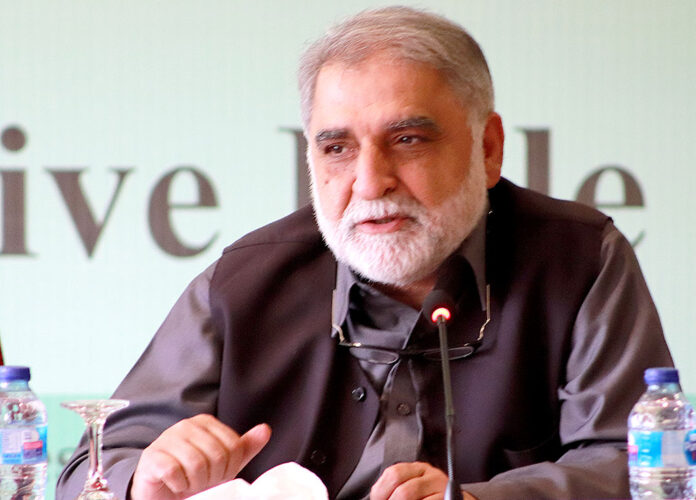 ISLAMABAD: The National Accountability Bureau (NAB) has summoned Punjab Irrigation Minister Mohsin Leghari to its Rawalpindi office in connection with the sugar scandal.

A combined investigation team (CIT) will interrogate the minister. Leghari has also been directed to bring along the record of subsidy given to the sugar sector during the fiscal year 2018-19.

He has also been directed to explain to the agency the reasons for the permission granted for the export of the commodity.

The NAB had last week visited the offices of the cane commissioner and chief secretary to obtain the relevant record.

Similarly, the provincial minister has also been asked to explain to the anti-corruption agency how much subsidy has been given to the sugar producers.

The NAB is investigating the sugar scam under the Anti-Money Laundering Act, 2010. It also summoned Punjab Minister for Industries, Commerce, and Investment Aslam Iqbal and former food minister Samiullah Chaudhry on May 4.