Concession policy will not be applicable on institutions, who charge monthly tuition fee less than Rs8000 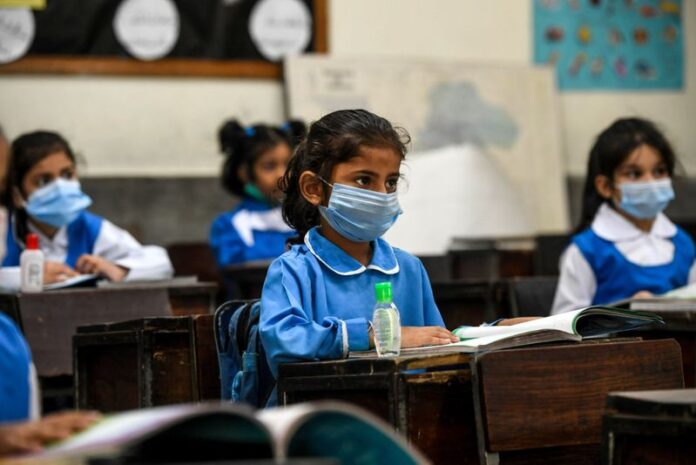 ISLAMABAD: The government of Pakistan has advised all the private educational institutions to grant 20 per cent concession in monthly fee to their students due to their closure during the coronavirus pandemic in the country.

A letter issued by the ministry of federal education and professional training on Monday stated that the concession in fee is to be granted from April this year till the re-opening of the institutions.

However, as per the letter, the concession policy will not be applicable on the institutions, who are charging monthly tuition fee less than 8000 rupees.

The fee challan, if already issued or paid for the month of April-May contrary to the fee concession policy, will be adjusted in next month’s fee. The ministry also advised parents and guardians to pay monthly fee in a timely manner.

Earlier on April 27, Minister for Education Shafqat Mahmood had announced the postponement of all exams until June 15 in light of a surge in new coronavirus cases.

Addressing a press conference here after a National Command and Operation Centre (NCOC) meeting, Mahmood had said that the Cambridge assessments have been cancelled and these will now take place in the October-November cycle.

“Exams of [grades] 9, 10, 11, and 12, that were scheduled to begin at the end of May, have been further delayed. No assessments will be held until mid-June,” the minister had said.

“We will continue analysing [the situation] and in mid-May or in the third week of May, we will analyse the disease and a decision will be made whether to further postpone exams or allow them to take place,” he had added.