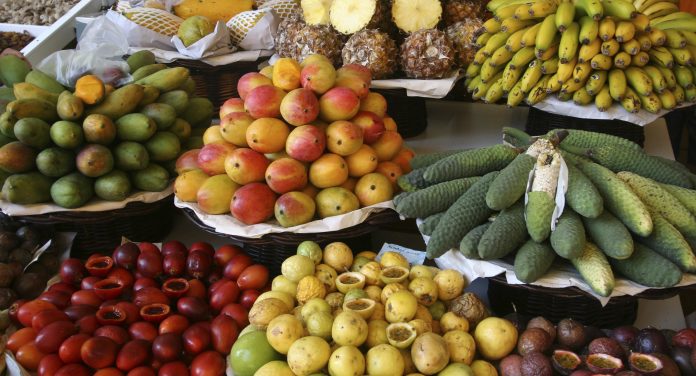 LAHORE: The Punjab Industries, Commerce & Investment Department (PIC&ID) has issued a monitoring report regarding the sale of flour and sugar across the province, according to which 6,390,035 bags of 10 kg flour have been supplied so far in Ramadan bazaars across the province, Profit learnt on Sunday.

Regarding the sale of flour, the report further said that out of the above-mentioned bags of flour, 5,442,501 bags were sold at the rate of Rs375 per bag whereas on May 1 as many as 299,960 bags were distributed in Ramadan bazaars, of which 278,056 bags of flour were sold.

An official of PIC&ID said that 1,201 price control magistrates were performing their duties to monitor the supply and demand, prices and quality of essential commodities during Ramadan.

“On May 1, the magistrates conducted 9,426 inspections. These inspections revealed 1,207 overcharging, hoarding and other violations on which 57 cases were registered and 51 persons were arrested. A fine of RS 1,845,900 was imposed on the violators whereas the highest fine of Rs198,000 was imposed for violations in Gujranwala district and the lowest fine was Rs1,000 in Jhang district. Similarly, 1,249 inspections were carried out to check the scales, 19 violations were found and legal action was taken against them,” he concluded.