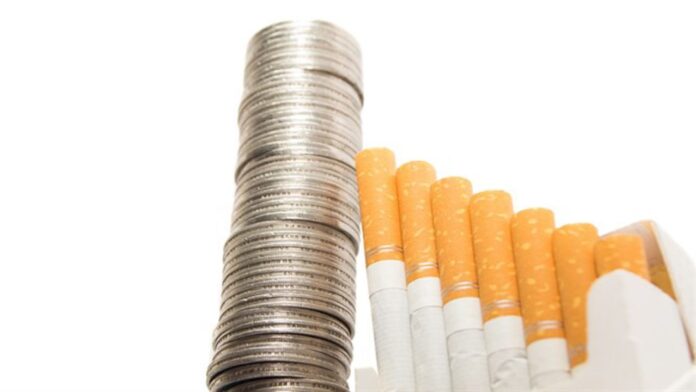 ISLAMABAD: Leading health experts citing facts from a World Health Organization (WHO) report on rising tobacco consumption in Pakistan has urged the government to raise taxes on tobacco at least by 30 per cent to restraint its consumption among youth in the country.

Society for Protection of Rights of Child (SPARC) held a press conference at National Press Club on Friday and urged the government to ensure control on tobacco by raising taxes on tobacco in fiscal year 2021-22.

SPARC Program Manager Khalil Ahmed Dogar shared compelling facts from the WHO report, saying that around 1200 children in Pakistan, between the ages of 6 and 15, start smoking every day due to the affordable rates of cigarettes in the country.

He cited that in Pakistan alone, around 166,000 people die due to tobacco related diseases. He added that one of the proven policies to reduce tobacco consumption in the world is increase in taxes and that is why the Pakistan government must raise taxes on tobacco at least by 30 per cent.

Pakistan National Heart Association Secretary General Sana Ullah Ghuman said tobacco taxation is a critical element of a comprehensive tobacco control strategy. He added that the tobacco industry is mainly targeting youth, which consist of 64 per cent of population.

Chromatic Trust Program Director Sahriq Khan said since young people do not have financial means, they are more sensitive to price increases and are likely to be discouraged from initiating smoking, if prices are raised.