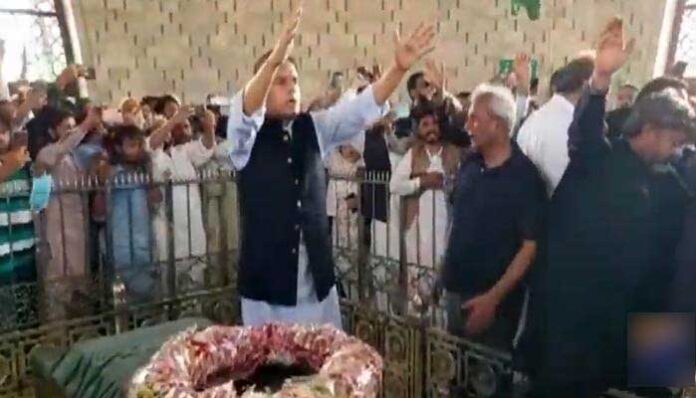 The judicial magistrate south directed the SSP to submit his investigation report to the court by March 25.

The case, filed by the Quaid-e-Azam Mazar Management Board, states that Capt (r) Safdar and his accomplices physically harmed the mausoleum.

Earlier in November 2020, the court had quashed the first information report (FIR) against Captain (r) Safdar Awan after categorising the case against him as “C class”.

A FIR — registered against his wife Maryam Nawaz and some 200 others — said the suspects violated the sanctity of the mausoleum and Quaid’s grave and hurled murder threats at some individuals.

The following day, Sindh police had arrested Awan from his hotel room early morning, stirring a political uproar. However, he was granted bail the same day.