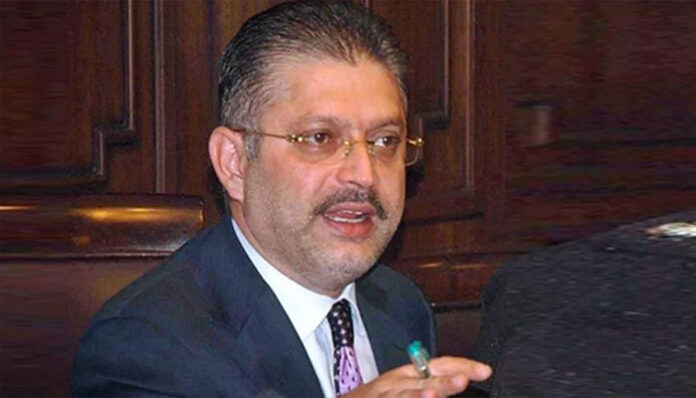 KARACHI: The Sindh High Court (SHC) on Wednesday extended until April 13 the bail period of Pakistan People’s Party (PPP) leader and former provincial minister Sharjeel Memon as the National Accountability Bureau (NAB) sought more time to complete the probe in a corruption case against him.

During the hearing, the NAB prosecutor informed the court that the probe is currently on an inquiry level.

He sought more time from the court to submit the agency’s response after completing the investigation.

Subsequently, the court extended Memon’s bail and ordered the NAB prosecutor to submit a comprehensive response in the next hearing.

The agency had filed a reference in 2016 against Memon, the then provincial information secretary, and others for allegedly committing corruption from 2013 to 2015 in awarding advertisements of the provincial government’s awareness campaigns in the electronic media that caused a loss of around Rs3.27 billion to the government.

In 2017, a team from the bureau’s Sindh chapter took him into custody after the SHC rejected his bail request in the case.

The PPP leader is also facing a separate reference regarding illegal adjustment and consolidation of hundreds of acres of land in favour of a private housing project.