Indictment of ex-Sindh IG, others in NAB case deferred 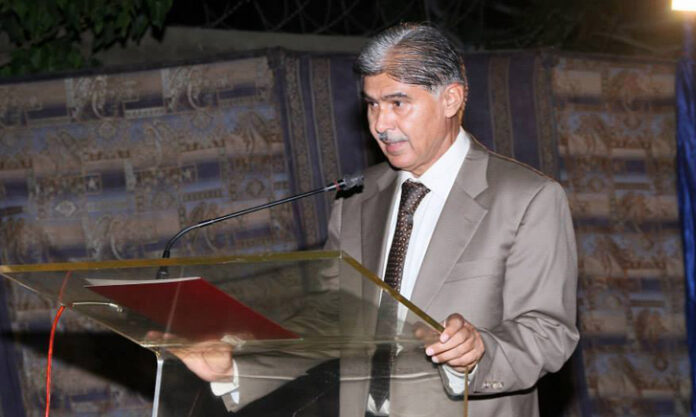 KARACHI: An accountability court in Karachi on Wednesday deferred the indictment of former Sindh police chief Ghulam Haider Jamali and other accused in a corruption reference.

In 2017, the National Accoun­tability Bureau filed a corruption reference aga­inst Jamali and other police officials for allegedly making some 5,000 illegal appointments by misusing their authority in the Sindh Reserve Police (SRP) in Hyderabad during 2013-14, causing a loss of Rs500 million to the national exchequer.

It was alleged that the aforementioned police officers misused their authority and circumvented the required procedure to make the appointments in the Sindh police and the Sindh Reserve Police, in particular.

Initially, the Supreme Court (SC) had appointed a fact-finding committee to identify illegalities in recruitment, and later, in the light of the committees’ recommendations, it had referred the matter to NAB to investigate the scam.

The indictment was deferred as the judge was on leave. The next hearing in reference will be held on March 9.