More tote learning is not needed 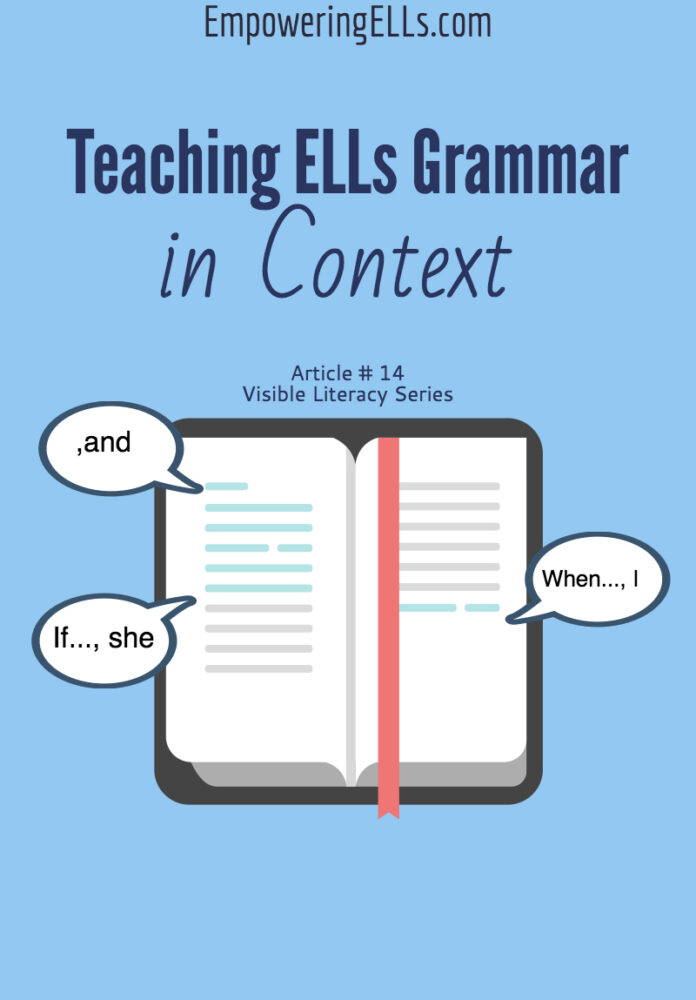 Some examples are called for to illustrate the arguments that follow.

There’s the well-known story of the maulvi who performed a nikah at someone’s house and made things difficult for his hosts by insisting that everyone do things exactly as they were done in the time of the Prophet Muhammad (pbuh). So the bride in all her finery and her elderly parents and other relatives and guests were made to sit upon the carpet “because that is how it was done then,” and so on. When it was time for the maulvi to be transported back home, the bride’s father insisted he wait while the camel he had hired arrived to take him back, “because that is how it was done then,” and Maulvi sahib missed out on an airconditioned ride home.

And there is the example of – this time a tweet by Naila Inayat, in which five or six little boys aged about 5 to 7 are seen wielding homemade wooden swords. When asked about them, they said they were doing as done by Ertugrul ghazi, because they were Muslims and had to behead kafirs wherever they found them. Why? So they, the kids, could go to Jannah.

No one explained Ertugrul to these children in the context of the times he lived in, how Ertugrul and his people were surrounded by the Crusaders and the Mongols, who happened to belong to different faiths, who were enemies because they were trying to take over land the Turks considered their own, not by virtue of their faith, and that the survival of the Turkish tribes depended on defeating these enemies.

Ertugrul the television series is an excellent production, but it was best not unleashed on this ignorant country the way it has been, but it was, thanks to our PM whose understanding of things is somewhat limited. So, well done, Imran Khan, for giving rise to a fresh generation of terrorists.

Seeing that none of this is done with other subjects, what makes anyone think that the current injunction to teach Arabic is likely to produce anything other than those children who plan, in their innocence, to kill all kafirs wherever they find them, so that they– the children– can go to heaven? Because that, most emphatically, is not what Islam teaches

These examples go to show not just that politicians need a brain, but that it requires a basic amount of intelligence to follow religion, and to understand the purpose behind its injunctions. The Prophet of Islam (pbuh) died almost 1400 years ago in a land with its own culture and traditions. Even though the holy book he passed on to all of us is meant for all people in all times, it is nevertheless rooted in that day and age, as were the things he said. When talking about travel he spoke of walking, of horses or camels rather than of flying somewhere or going somewhere in a car. Because of his flawed understanding of the matter our maulvi had to wait for a camel, because he was so mired in the past. He asked for it.

Just like him, we ask for all the brouhaha and confusion twice every year when we insist on seeing the moon with the naked eye before the date for Eid can be announced, even now that telescopes can do the job for us.

Obviously, what we need therefore is a better understanding of the way of life that is Islam. Will we gain that by sitting cross legged on a carpet, riding on camels or learning the language the Arab Prophet (pbuh) spoke?

No. And yet, the Senate in its wisdom has passed a Bill making the teaching of Arabic compulsory in schools in the Federal Capital from classes I to V, at an age when the only thing brains can encompass is the movement of marbles on the floor, the height of a ball when it is kicked, or the path of a kite as it soars over our heads on a summers day.

And then it wants Arabic grammar slung in after, FRO, class V to class XII.

It is very possible that this like most of the government’s other moves, IT will be ignored, but it can’t help making you wonder at the calibrE of brains that come up with such ideas.

Many of our school children already learn Urdu and English and in only a handful of schools are these languages well taught. The children who do not learn English find themselves at the other side of a very deep gulf that divides the haves and have-nots, a gulf that is one of the biggest problems this country faces. Add to it another language, badly taught as teaching tends to be in our schools, and it bodes badly for all three languages, not to mention the fact that learning it will not help understand the religion, just as the understanding of conjunctions and adverbs fails to help explain Faiz or Shaw.

What might help– if taught properly and well– is history and the ideas behind religion, which does not mean learning by rote. It means teaching by relating it to events and problems around us and through time, with the students being encouraged to ask questions.

Seeing that none of this is done with other subjects, what makes anyone think that the current injunction to teach Arabic is likely to produce anything other than those children who plan, in their innocence, to kill all kafirs wherever they find them, so that they– the children– can go to heaven? Because that, most emphatically, is not what Islam teaches.