Spokesperson says the problem will be resolved soon 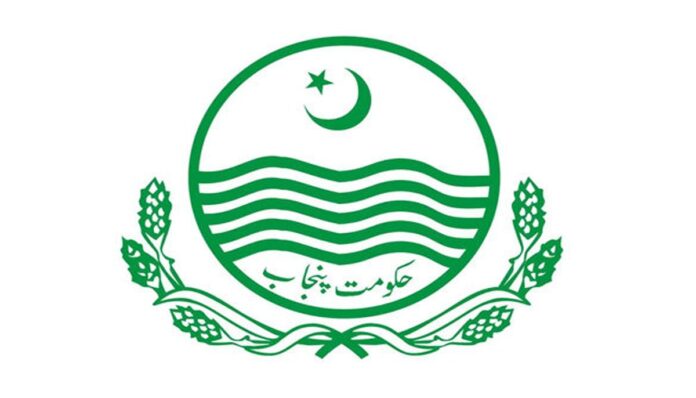 LAHORE: Although the Pakistan Tehreek-e-Insaf (PTI) government has set up a separate secretariat for South Punjab, yet the bureaucracy is reluctant to work in the new secretariat, it was learnt on Sunday.

Sources in the Civil Secretariat, Lahore said that due to the reluctant attitude of bureaucrats, the South Punjab Secretariat is facing a severe shortage of officers to run the administrative affairs.

In June last year, 385 seats were approved by the Punjab Chief Minister Sardar Usman Buzdar for the South Punjab Secretariat, including the seats of Additional Chief Secretary, Additional Home Secretary and Additional Inspector General, but despite lapse of several months, most of the seats are vacant so far, they added.

On August 31 last year, 12 secretaries of various departments were approved by the CM and they were handed over the responsibilities of the South Punjab Secretariat, consisting of three administrative divisions, to make the secretariat functional.

Following the move, some PTI’s federal and provincial ministers were claiming that the secretaries of the South Punjab Secretariat, being fully empowered, would solve the problems of the people at their doorstep. The first introductory meeting of the secretariat was held on January 9 under the chairmanship of Additional Chief Secretary Zahid Akhtar Zaman at Circuit House, Multan.

The sources, however, claimed that the Punjab government has made the people of South Punjab even more upset by setting up two separate secretariats as the secretaries of Multan and Bahawalpur are not fully authorised and the distance between the two cities is almost 100 kilometres.

The sources revealed that despite having a separate secretariat for South Punjab, the final approvals of most decisions, including transfers and postings, are given by the provincial secretaries sitting in Lahore. “There is no formal secretariat building in Multan and Bahawalpur yet. If one work is done from Multan, the other would be done from Bahawalpur,” they said.

On the other hand, many government officials are not willing to be posted in the South Punjab Secretariat. “When any bureaucrat is transferred to South Punjab, he tries his best to stop his transfer. The officers feel that they are being forcibly transferred and some officers, who cannot stop their transfers, go on long leave. This attitude of the bureaucracy shows as if they are all deliberately trying to thwart this emerging secretariat. However, it is now being considered at the highest level that the officers, who belong to South Punjab, should be posted there in the first phase,” the sources added.

Punjab government’s spokesperson Musarat Jamshed Cheema said that additional chief secretary and additional IG were posted in the new secretariat and transfers of 16 other secretaries were also notified. “Right now there is a problem of accommodation as it is natural that officers like to live in big cities. However, the problem will be resolved soon. When the administrative powers will be transferred to lower level, such problems will not occur,” she added.