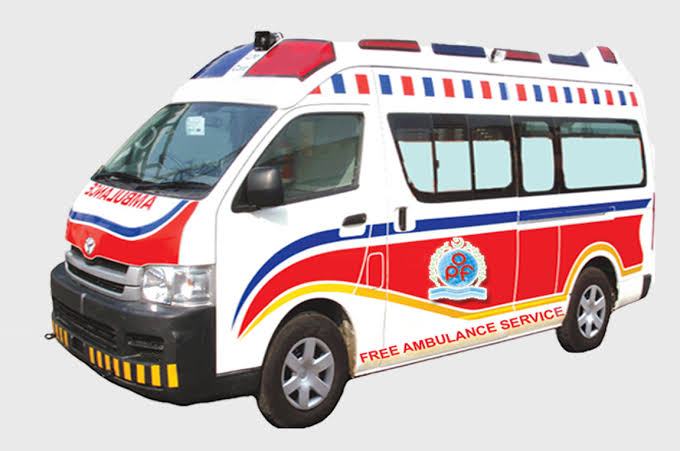 The Peshawar police on Sunday said that four people have been injured after a gas pipeline exploded in a bakery in city’s Barisko area. Three persons did not suffer serious injuries while one was moved to a nearby hospital. The bomb disposal unit was called soon after the explosion, who later confirmed the blast as a gas pipeline explosion. A house next to the bakery was also damaged in the explosion.

PESHAWAR: A sessions court on Friday ordered for registration of a case against the organisers of this year’s Aurat March. The court ruled this while hearing...
Read more
PESHAWAR