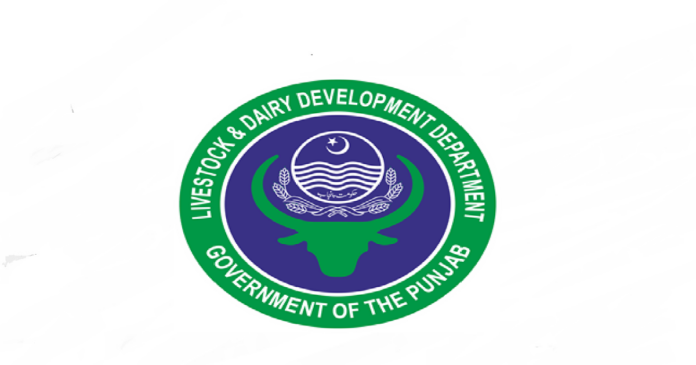 LAHORE: The Punjab Livestock and Dairy Development Department (PL&DD) has completed a project to enhance unit productivity of livestock and guide the farmers through modern communication.

According to documents, the project titled ‘Strengthening of Communication and Extension Networking at Division Level in Punjab’ was approved with the cost Rs90 million and gestation period of 12 months.

The project was aimed at strengthening and establishing fully equipped information and publicity cell at each division of the province for publication of literature, conducting farmers’ training and preparation of documentary films, holding 36 events in 140 tehsils of 36 districts of the province, enhancing unit productivity of livestock, promoting knowledge sharing among the stakeholders and dissemination of livestock activities.

According to sources, the costing of project was not based on need-based assessment as the project was approved at a total cost of Rs90 million, whereas Rs6.8 million were surrendered and Rs78.072 million were utilized against the released amount.

“We conducted training of 1,834 farmers and as many as 1585 short documentaries were displayed in schools. Farmers’ awareness regarding modern technology is the key to attain optimum productivity level. In this era of information, there is a need to adopt the latest techniques of communication and extension. There is also a dire need to educate the livestock farmers and growers and make them realize to take livestock as their core business on a commercial basis rather than operating at subsistence level,” he added.