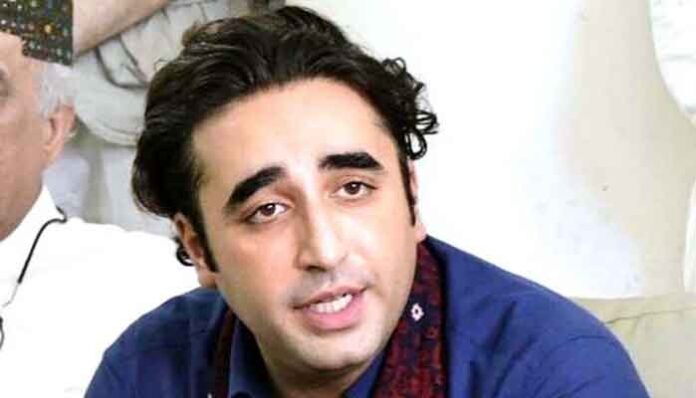 Bakhtawar is all set to get married on January 29 and 30.

Bilawal said that they have invited a minimal number of guests to the wedding due to coronavirus pandemic. “We feel sorry for not being able to invite many important personalities,” the PPP chairman said.

He added that the Bhutto family will also arrange celebrations in other cities of the country, including Islamabad, Lahore, and Larkana, where friends, dignitaries, and members of the party will be invited.

Pakistan Democratic Movement (PDM) and JUI-F chief Maulana Fazlur Rehman had revealed on Tuesday that he is not invited to the wedding.

Responding to a question about his participation in the wedding, he had said, “Whose marriage? I have not been invited to the wedding of Zardari Sahab’s daughter. I have no idea who is attending the wedding.”

However, it was not clear whether she has been invited or not.

The schedule of Bakhtawar’s wedding with the UAE-based businessman Mahmood Chaudhry was released by the Bilawal House last week.

Her nikkah will be held on January 29 while the Barat is scheduled for January 30. Nearly 300 guests have been invited by the Bhutto family.

The spokesman said that Bilawal will suspend his political activities for a week to participate in the wedding.

Bakhtawar’s engagement ceremony was held at Bilawal House, Karachi on November 27 last year. A limited number of people–including the city’s bigwigs, business magnates, politicians, and lawyers–were invited to the event.

WHO IS THE GROOM?:

According to PPP’s media cell, Mahmood is the son of Mohammad Younas Choudhary and Begum Suriya Choudhary and manages a diversified business. The family hails from an old town of Lahore. Mahmood was born in the city of Abu Dhabi on July 28, 1988.

Prime Minister Imran Khan on Thursday said that the Pakistan Democratic Movement (PDM) had made a "mockery of democracy" and that the Election Commission...
Read more
HEADLINES