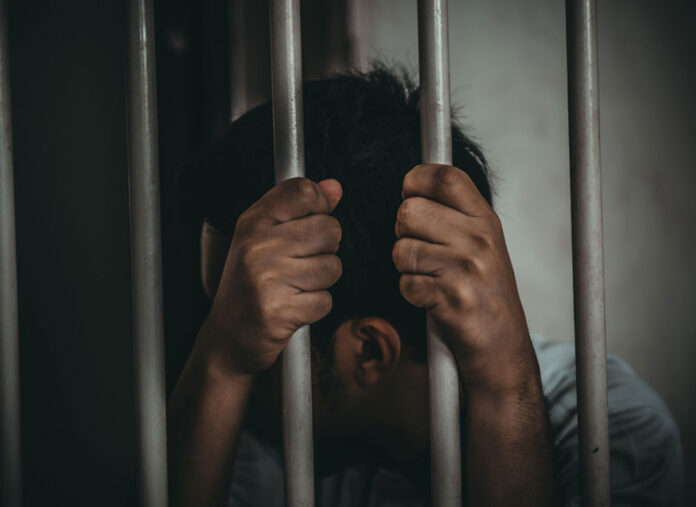 The Constitution of Pakistan allows the death penalty, and hanging is the method of execution permitted. A moratorium on executions was briefly put into place in 2008. As a result, none took place for a couple of years. That moratorium was lifted in 2014 following the attack on the school in Peshawar, and several executions followed.

If there has to be a single, powerful argument against the death penalty, it is that a judge can never be unbiased. It is not human nature to be so. And when a human’s life hangs in the balance there is really little more to be said.

It is wrong to simply state as it is often done that Islam allows the death punishment, and therefore it is. There is more to it than that. What is said in Surah Al An’am verse 6:151 is ‘take not life which Allah has made sacred, except by way of justice and law.’ A simple look around the world will reveal that such a thing as justice exists in only very few places, and certainly not in Pakistan. So whereas the law may allow the death penalty, the absence of justice negates that permission.

Despite what is said in support of this particular punishment, there appears to be no decrease in crime. According to a 2017 report, Punjab, which is the source of more than 80 percent of these punishments, ‘witnessed only a 9.7% drop in murder rate in 2015 – 16, whereas Sind a 25% drop in murder during the same period,’ even though Sindh performed 18 executions to Punjab’s 382 in the same period.

It must be obvious to even its supporters that the death penalty is hardly the way to bring about change for the better in society, particularly when gross disorganization is added to ignoring the law and ignorance of the law, and sidelining justice. A mindboggling example from 2016 is the case of two brothers who had been on death row for 11 years in Bahawalpur. It was only when they were acquitted by the Supreme Court that it was discovered that the two men had been executed the year before.

Execution in Pakistan is a way of making room in overcrowded cells. It is also used as a political tool. Had Gen. Zia ul Haq not been in power at the time, Zulfikar Ali Bhutto might well have not been hanged. Seeing that facts do not change, this can only indicate that not commuting Bhutto’s controversial sentence was a personal decision and a political one.

There are times when constitutions need reexamination. Such as the Second Amendment of the Pakistan Constitution. And those sections of the Constitution that grant the power of life and death to people who must not have it, who have no qualifications to possess it, although whether anyone at all should have it is as much a question to be discussed

Why was that decision in the hands of a military general in any case? A man who brought and kept himself in power, and was the source of many dubious decisions and constitutional changes in the country he set himself up to rule.

It is worth questioning, on that note, if the power to pardon or not should at all be in the hands of the leader of a country, as it is in Pakistan, and in the USA.

As Donald Trump’s tenure came to an end, his last acts were a grisly chain of executions, and a long list of pardons. The people pardoned were mostly his allies, persons convicted of fraud and the such, including his son-in-law’s father Charles Kushner, a disbarred attorney ‘convicted of illegal campaign contributions, tax evasion, and witness tampering.’

There were 13 executions in all in the USA in Donald Trump’s tenure. The first set took place right after anti-racism protests that rocked the country. All these men were white.

The last five executions took place just before Biden’s inauguration and seemed to be the result of a fit of anger after losing the election. These people were executed despite a custom whereby the outgoing president generally stops executions, handing over the decision instead to his successor. What’s more, all of these persons in the last set were black. They included Brandon Bernard, who at 40 years of age had been in prison since he was 18, when he was  convicted of robbing and shooting a couple.

Why was the power to pardon or execute ever in the hands of a man other than a judge trained in the job? And in the case of Donald Trump, a man who was known for his unbalanced decisions and narcissism.

Why was anything also in the hands of General Zia, a man who as a soldier was trained to kill, who personally had no respect for the constitution of the country and was focused on making changes that were nothing but the personal whims of yet another unbalanced mind?

There are times when constitutions need reexamination. Such as the Second Amendment of the Pakistan Constitution. And those sections of the Constitution that grant the power of life and death to people who must not have it, who have no qualifications to possess it, although whether anyone at all should have it is as much a question to be discussed.