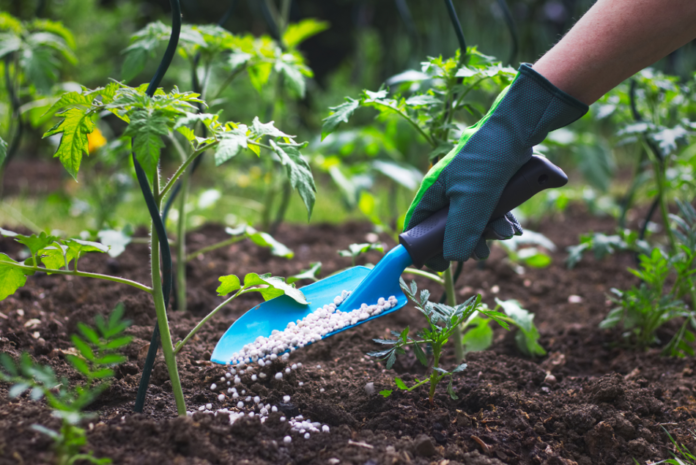 Sequentially, urea sales are up by 63pc MoM.

According to Topline Securities Limited Research Analyst Sunny Kumar, urea sales during December 2019 were significantly up by 89pc YoY amid pre-buying by dealers in anticipation of a price hike due to potential increase in gas prices.

However, he said that sales were up by 4pc as compared to Pakistan’s 5-year average annual sale of 5,802k tonnes.

“Urea production in December 2020 is expected to decline by 3pc YoY to 498k tonnes. This will take its closing inventory to around 297k tonnes,” Kumar predicted.

He maintained that amongst fertiliser companies, Fatima Group is expected to post an increase in sales by 50pc YoY, to 225k tonnes, while sales of Engro Fertilizer (EFERT), Fauji Fertilizer Bin Qasim (FFBL) and Fauji Fertilizer (FFC) are likely to decline by 57pc YoY, 52pc YoY and 39pc YoY, respectively.

The research analyst added that FFBL’s DAP production is expected at 70k tons, taking the closing inventory of DAP to around 40k tons.