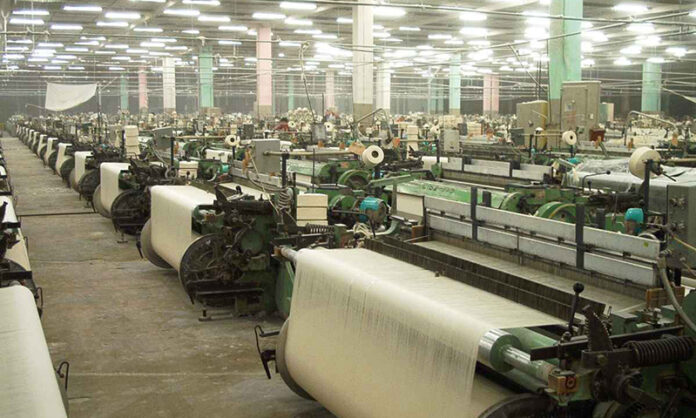 Adviser to Prime Minister on Commerce and Investment Abdul Razak Dawood said on Friday that the government has released Rs1.78 billion for the textile sector under Drawback of Local Taxes and Levy (DLTL) scheme.

Taking to Twitter, the adviser said, “I hope this will resolve the liquidity issues of our exporters and enable them to enhance exports.”

The DLTL for the non-textile sector would also be released shortly, he added.

The adviser further informed that the export of animal casings from Pakistan to Japan has resumed after a ban of four years. “I advise our trade missions to actively engage the importers for promotion of Pakistan’s exports,” he stated.

On Thursday, Razak Dawood had hailed the significant growth observed in the country’s export in different sectors for the months of November 2020. He said that this was in line with the government’s policy of promotion of value-added exports and reflected a healthy trend.