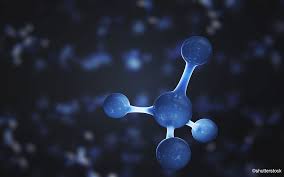 ISLAMABAD: Exploration and Production (E&P) companies, operating in different parts of the country, have collectively discovered 16 oil and gas reservoirs during the last fiscal year in pursuit of making the country self-reliant in the energy sector.

Out of these, ten discoveries were made in the oil and gas fields of Sindh, four in Khyber Pakhtunkhwa, and one each in Balochistan and Punjab, according to an official document available with APP.

The E&P companies, under their Corporate Social Responsibility (CSR) initiatives, carry out different development projects in the surrounding localities of their operational fields for the welfare of local communities regularly.

Accordingly, the companies during the last five years have collectively deposited Rs3108.309 million in joint bank accounts of DCOs/DCs of different districts of Sindh Province.

In line with the Petroleum Concession Agreements (PCAs)/Social Welfare Guidelines issued by the Petroleum Division, the E&P companies are obligated to deposit a certain amount in the joint accounts of the concerned District Coordinator Officers (DCOs) and Deputy Commissioners (DCs).

The social welfare projects related to health, education, clean drinking water, and road infrastructure are executed under the supervision of district-level committees, having adequate representation of local parliamentarians.