Pak vs SL Test series: PCB says ‘nothing to do with’ Sri Lanka probing match-fixing allegations 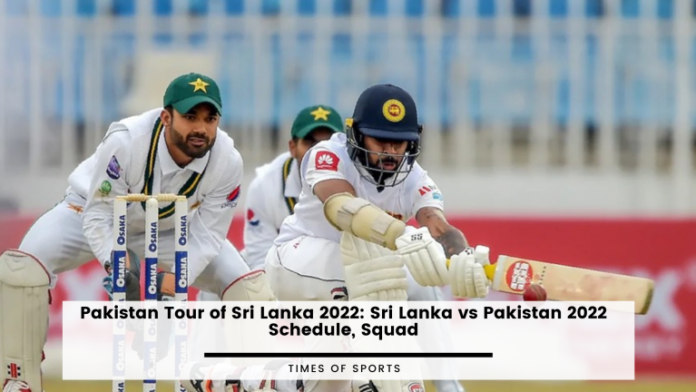 LAHORE: A Pakistan Cricket Board (PCB) official said Wednesday that the PCB could not comment on Sri Lanka’s decision to call sport’s world governing body officials for probing allegations stemming from the Green Shirts’ tour to the island nation earlier this year.

Sri Lanka’s cricket board said it had invited the International Cricket Council (ICC) to investigate match-fixing allegations after opposition lawmaker Nalin Bandara claimed in parliament that the two-match Test series, drawn 1-1, had been fixed.

Talking to The News, an official from the local cricket board said the PCB could not comment on something that was being investigated by the SL Board and neither can it be linked to the host nation’s cricketers.

Based on the newly-discovered allegations, the PCB official denied any contact with the SL Board or the ICC.

“No one — neither the ICC nor has the Sri Lanka Board — approached us on the recent allegations made by one of the opposition leaders regarding the 1-1 drawn Test series between the two countries. So unless and until we are being approached, we are not in a position to say anything,” a PCB official said.

“The ICC Anti-Corruption Unit always keeps a close check on all international matches. They were there in Sri Lanka during the July series, nothing happened, and no eyebrow was raised.”

“If the Sri Lanka Board wants to investigate their players, they are free to do that. The PCB has nothing to do with it as it has something to do with SL cricketers. We will only react if the SL Board or ICC approaches us. So far there is no such thing,” he added.

The Sri Lankan board asked Marshall to visit Sri Lanka and investigate the accusation, which it said had caused “immense reputational damage”.

Sri Lanka Cricket was committed to the game’s integrity and believed an ICC probe was “the correct course of action to take in light of the recent allegations,” a board statement said.

Former sports minister Harin Fernando has said the ICC considered Sri Lanka one of the world’s most corrupt nations under its purview.

One of his predecessors, Mahindananda Aluthgamage, told parliament last year that match-fixing was rife in Sri Lanka.

The series against Pakistan was played at Galle during the height of Sri Lanka’s economic crisis this year, which saw months of political unrest, power cuts, and nationwide fuel shortages.