A tale of bad governance 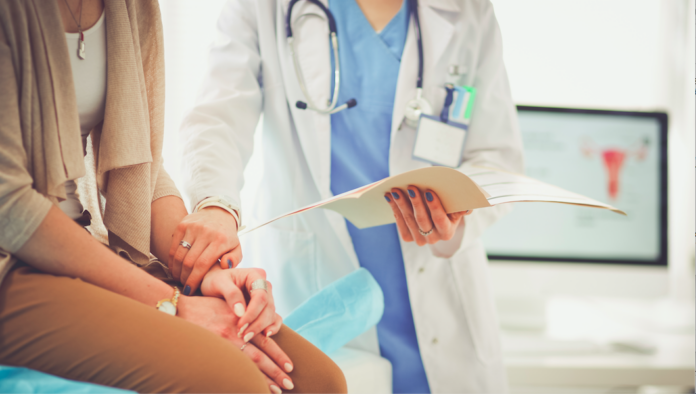 A nationwide medical entry test was held by the relevant authorities the previous Sunday i.e 13th November, and an overwhelming number of aspirants took the test. Some candidates would have appeared just to quench their parents’ thirst for the ‘prestigious’ occupation while a very few, barely a cent percent, by their own will and passion to become doctors. This is not an alarming concern; rather the provoking issue is the inept governance, which I will discuss in the succeeding paragraphs that will grow its sour fruits in a few years time to follow.

A staggering number of 46,232 candidates took the medical entry test in Khyber Pakhtunkhawa (KPK), some more than 80,000 in Punjab and so forth. Seats on the other hand are very limited with near 1500 in public sector medical colleges in K.P.K and approximately 3000 for Punjab. These statistics are to give you a clue about the ever-soaring number of doctors that graduate every year. Albeit the patient to doctor ratio is relatively high in the region, the government job vacancies for the graduated doctors is intensively low. To add to the miseries of the graduated doctors, government announces either an inauguration of a private medical college every now and then, or an increment in the seats of MBBS or BDS, which further adds fuel to the fire. Though this step of inauguration of new medical colleges subscribes to the wishes of the general public, the far reaching impacts of unemployment that has to follow is never kept in notice, either due to the lack of vision or to get the popular support for the vote bank, which is heinously unethical. There is a substantial disparity between the number of doctors produced per annum and the jobs available for them, which marks an inevitable vicious cycle.

This maladministration has severe repercussions. First and the foremost is the prevailing trend of Pakistan’s newly graduated doctors fleeing the country in an anticipation of a better future vis-à-vis a job and a handsome pay. Keeping in perspective various insecurities rooted from the bad governance, hundreds of young talented doctors despite of paying back to the mother-country, depart at the climax. Departure of such capable and refined lot has manifestations to intensify not only the prevailing health issues, but also the lack of faith in the government and its institutions.

Second in the never ending list of such snags is the strategic shift in the nature for which doctors are produced in the country versus a few decades ago. Previously, about some decades ago, when this occupation was actually worth the hype, was when doctors graduated to cure the miseries of the nation. The prevailing circumstances are the otherwise as the doctors are a product of a business. With the massive number of private medical colleges inaugurated, state is manoeuvring this sacred task of producing doctors into a business. The same doctors charge loads of money when themselves at helm. Well aware of the fact that job opportunities are egregiously limited for the doctors, the state values the business-nature of this affair more.

The leadership, under the ambit of the law, should take radical steps to rejuvenate this sacred occupation as a symbol of merit and value. Enchanting incentives for the doctors should be made prevalent to attenuate the complication of the foreign occupation.

Third, last in the list but not the least, implication is the switching of profession, which is the least noted. After years of blood and sweat and sleepless nights spent to one day cure the diseased, the last thing a doctor would want to confront is the switching of the profession for the sake of solely to make the ends meet. There are an appreciable number of such precedents. With more than 140 active medical colleges producing doctors, and their unplanned future by the state, this is a bound-to-happen event.

With the yearly-usual event of bulking the fees of the private medical colleges as well as the self-finance, the stake holders are worsening the crisis. This makes this degree more a purchase and less a token of meritocracy. Hence, already surrounded by the wealth, these students become doctors for the title and prestige. Class-conflict and monopoly of the money prevails, justice for merit dies.

The government of Pakistan in general, and of the provinces in particular, needs to underscore this emergency. Issuing health cards and announcing free health policies would not cater all the health related issues. Losing a colossal proportion of self-made talent is the worse possible happening for a developing state to undergo, the aftermath of which is horrible. The leadership, under the ambit of the law, should take radical steps to rejuvenate this sacred occupation as a symbol of merit and value. Enchanting incentives for the doctors should be made prevalent to attenuate the complication of the foreign occupation. In this weak phase of our history, where our country is already trouble-stricken, Pakistan can not afford this predicament. To stay aloof of these health departments’ aggravations, the concerned governing bodies should identify all the maladies and workout remedies.

Asad Marwat
The author is a freelance writer and holds interest in the international politics concerning Pakistan, and can be reached at [email protected]