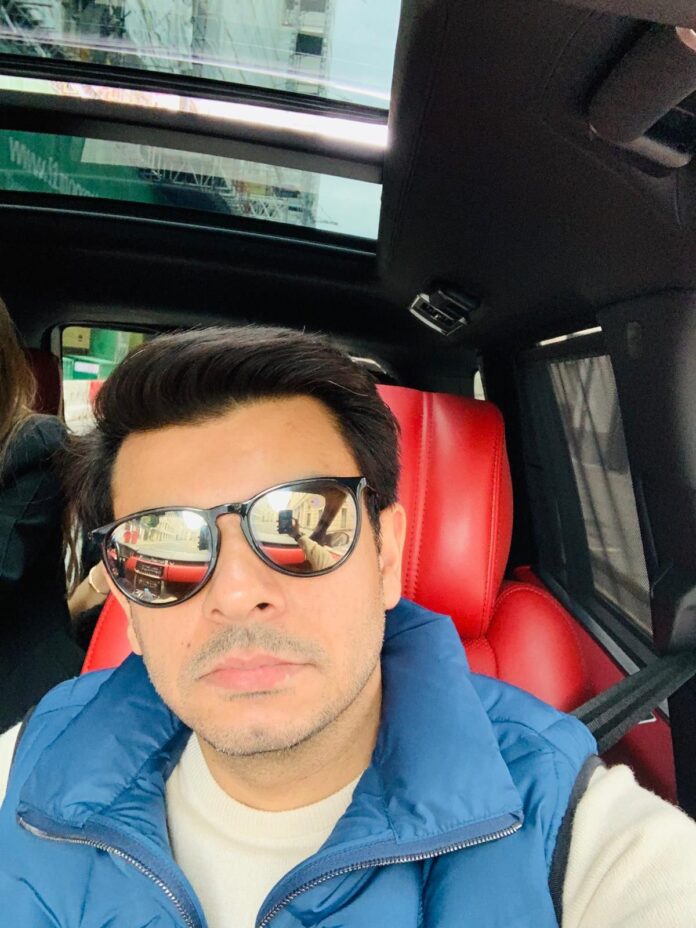 ISLAMABAD: While Imran Khan’s Pakistan Tehreek-e-Insaf (PTI) is flying high these days, there is a PTI lawmaker who is in an indirect contact with former Pakistan Muslim League-Nawaz (PML-N) supremo, Nawaz Sharif.

Informed sources have told this scribe that PTI’s sitting MNA and former caretaker prime minister Mohammedmian Soomro is in indirect contact with senior Sharif but the talks are in an initial stage.

The sources said that Soomro’s nephew, Jawad Sohrab Malik — a billionaire Pakistani businessman from Islamabad — is the link between the two and is very close to Sharifs.

The sources said that Nawaz Sharif also held his recent meeting with Prime Minister Shehbaz Sharif to decide the fate of Miftah Ismail at Jawad Sohrab Malik’s flat in a bid to keep the location of the meeting a secret.

“The first of the three meetings on this issue was not held at Hasan Nawaz Sharif’s office but at the apartment of Jawad Sohrab Malik. The second meeting was also held on Saturday between Sharif brothers, Ishaq Dar and a few others at the same apartment. It was initially reported that the meeting was being held at a secret location but the curtains and furniture of the apartment was a give-away that it was not in the Avenfield flats, Ishaq Dar’s house or Hasan Nawaz’s office,” the sources said.

While media persons ran to several locations to track the movements of PMLN leaders on Saturday when the pictures of Nawaz Sharif and Shahbaz Sharif whispering into each other’s ears emerged and the second picture showed a wider room featuring Ishaq Dar in the frame of three at an upscale building.

Later, it emerged that the meeting was held at Jawad Sohrab Malik’s apartment which is located in an upscale block of flats in central London’s expensive area – mostly populated by Arabs from Middle East and Russians.

The third and last meeting on Sunday was also held at the same apartment which was also attended by Miftah Ismail, Marriyum Aurangzeb and Malik Ahmed Khan. It’s at this meeting where the decision was taken that Ishaq Dar would accompany PM Sharif in his plane to take oath on Tuesday as Finance Minister of Pakistan.

Jawad Malik has several business interests in the Middle East, Pakistan and the UK. Jawad Sohrab Malik is known to have maintained connections in the power corridors in Islamabad and Rawalpindi.

When contacted, Jawad Sohrab Malik refused to comment over the matter.