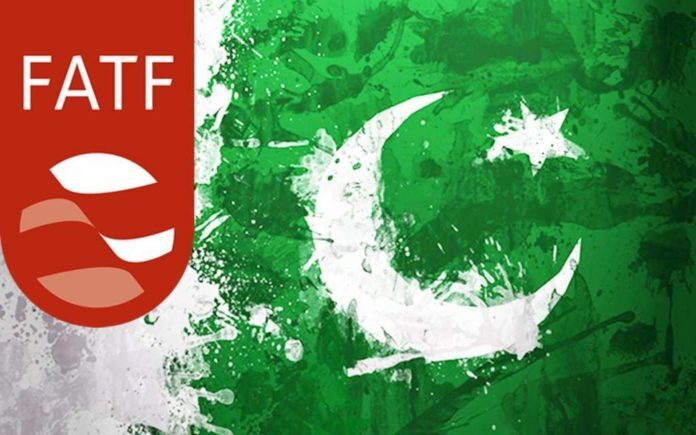 ISLAMABAD: The Ministry of Foreign Affairs (MOFA) Wednesday confirmed that the technical team of the Financial Action Task Force (FATF) completed its engagement with relevant agencies and institutions in a productive manner.

According to a statement released by the Foreign Office, the FATF team’s visit was “smooth and successful”, while the meetings were held in a “constructive and positive atmosphere”.

The statement by the FO came in response to media queries following a new story that recently appeared in the press about Pakistan’s recent engagement with the task force and progress in the Anti-Money Laundering/Counter Financing of Terrorism (AML/CFT) domain.

“Pursuant to the authorisation of onsite visit by FATF Plenary in June 2022, an FATF technical team recently visited Pakistan and held detailed discussions with relevant agencies. From our perspective, it was a smooth and successful visit,” reads the statement.

The ministry said that the visit’s focus was to validate Pakistan’s high-level commitment and sustainability of reforms in the AML/CFT regime.

The statement further shared that the report of FATF’s onsite team will be discussed in FATF’s International Cooperation Review Group (ICRG) and Plenary meetings, which are scheduled to be held in the third week of October 2022 in Paris.

“Pakistan is looking forward to a logical conclusion of the ongoing evaluation process,” the FO statement added.

FO, when referring to the status of Pakistan’s progress, stated that the FATF’s latest evaluation of Pakistan supersedes its findings in previous years.

“As a result of Pakistan’s strenuous and consistent efforts over the last four years, Pakistan has not only achieved a high degree of technical compliance with FATF standards, but it has also ensured a high level of effectiveness through the implementation of two comprehensive FATF Action Plans,” the statement read, stressing that Pakistan is committed to “continuing its efforts” in this regard.

“With regard to technical compliance with FATF standards, Pakistan has now been rated as Compliant/Largely Compliant in 38 out of 40 FATF recommendations, which places us among the top compliant countries in the world,” the ministry stated.

The statement further read that the completion of both action plans by Pakistan in June 2022 is, in fact, an acknowledgement by FATF of attaining a high level of effectiveness on FATF standards.

“Over last four years, Pakistan’s effectiveness in AML/CFT regime has increased across all Immediate Outcomes, which has significantly mitigated risks and threats of money laundering and financing of terrorism,” the ministry of foreign affairs concluded.