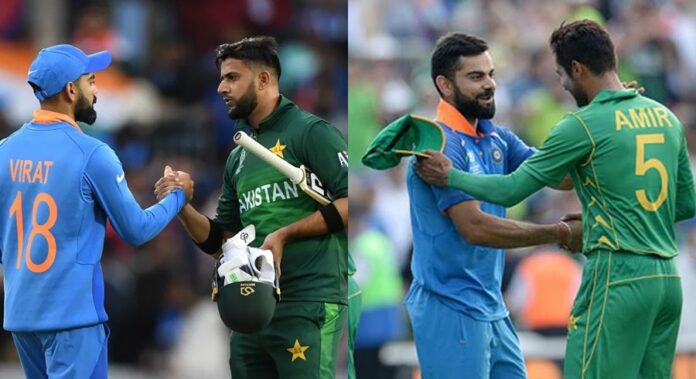 His unbeaten effort off 61 balls against Afghanistan in Asia Cup Super Four fixture got him his first hundred since November 2019 and 71st overall, equalling Ricky Ponting’s tally of international centuries.

He is now only behind Sachin Tendulkar in the all-time list. It was also Kohli’s maiden ton in the shortest format.

Meanwhile, several Pakistan cricketers reacted and lauded Virat Kohli. Among them were Pakistan fast bowlers Hasan Ali, Mohammad Amir and Imad Wasim. Here are some of the reactions.