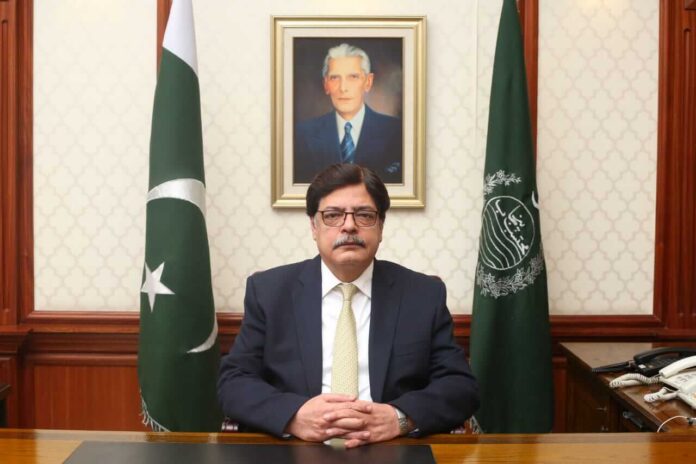 LAHORE: On the order of Punjab Ombudsman retired Maj. Azam Suleman Khan, the higher education department has set up a redressal cell in the office of the Public Instruction Director to resolve the problems of the students applying through the online admission system.

A spokesman of the Office of the Ombudsman reported this in a statement issued on Friday.

The spokesman mentioned the intervention of the ombudsman office resulted in the necessary repair and handing over of the building of the Government Elementary School, Sarai Alamgir, Gujrat with a cost of Rs7.6 million.

The ombudsman office also moderated for laying the sewerage line with Rs0.35 million in a Khushab street after one Atiqur Rehman approached it to provide clean drinking water to the residents, the spokesman added.

As a result of departmental proceedings initiated on a separate request made by Muhammad Shahzad of Bahawalpur, three employees of the school education department in Hasilpur tehsil have been found guilty in the preliminary departmental inquiry.

Now, a formal departmental inquiry has been recommended against them under PEEDA Act, 2006 to the district education authority Bahawalpur, the spokesman said.

In another development, the spokesman noted that the irrigation department has repaired the canal bridge at the cost of Rs1.3 million in the Vehari district to provide locals with the facility to cross it.

As a result of the involvement of the ombudsman office at the request of Mubashir Iqbal, a Sahiwal-based plaintiff, the protective grille of a public passage has also been repaired at Rs73,800, concluded the spokesman.