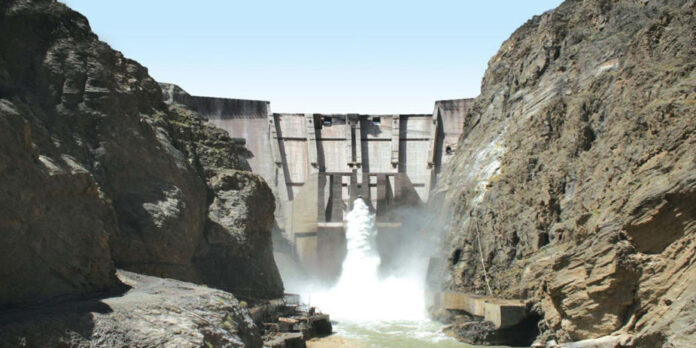 The ruthless flash floods on one-side had affected over 30 million people in the country by destroying their properties, livestock and standing crops, besides damaging mini, macro hydel power stations in nine northern districts of Malakand and Hazara divisions on other side thus causing immense problems for electricity consumers.

The project director said reports of far-flung and remote power stations were awaited especially from Kalam and Upper Kohistan due to destruction of roads and bridges by the flash floods and heavy torrential rains recorded in July and August this year.

According to Met Office, highest rain of 753 milimeters was recorded in Badian in Sindh province followed by 576mm in Kakol Abbottabad and 509mm by Malam Jabba Swat and Balakot Manshera during July 1 to August 31, 2022 which resulted an increasing flow of water in rivers and caused flash floods.

“As result of highest floods, the imported machinery purchased during 2017-18 for these stations were also destroyed and federal government would be approached for allocation of funds to reconstruct these damaged/destroyed power stations on priority basis due to immense economic and power generation potential for benefits of local population,” the project director said.

Faisal Dawar said power houses of these stations in Dubair valley in Lower Kohistan and Kalam, Bahrian in Upper Swat were badly damaged due to highest velocity of the flash floods in these areas.

The project director said that a total of 316 mini – macro hydel power stations were completed in June this year out of which 105 were damaged/destroyed by the natural calamity.

He said these power stations were benefitting the local population and about 400 families were provided electricity from Ajmir power station.

However, in the wake of devastated flood, the power supply system of Ajmir was disconnected and most of the families have approached the deputy commissioner for its reconstruction and restoration of power supply on priority basis.

Fiazur Rehman Khan, a resident of Kohistan told APP that these power stations were main source of electricity supply to local population for their domestic needs and its damage deprived many consumers of an inexpensive electricity.

He said its reconstruction and rehabilitation should be prioritized on the pattern of rebuilding financial package for destroyed houses and others structures so that people of these remote areas could be benefitted and forest resources could be saved.

In order to meet consumers’ demands, about 800MW electricity would be generated from under construction Mohmand dam having storage capacity of 1.2MAF water, official in PESCO informed.

He said around 6,000MW was being obtained from hydel resources having power generation cost of about Rs 63 billion against 50,000 MW potential of Pakistan including 30,000MW in KP.

Besides construction of large dams including Diamir Bhasha, Kurram Tangi and Mohmand dams, he said we need to give focus on construction of small and medium power stations and dams as these were cost and time efficient.

As per international practice, he said priority should be given to small dams and power stations as these require minimum time in construction and installation of power stations besides covering minimum land for storage of water due to their imperative role in agricultural productivity in local areas.