Journalist who was kidnapped by Taliban says assaulted in detention 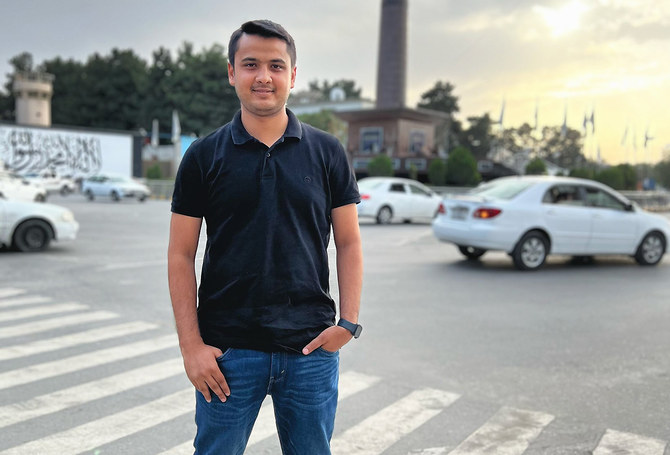 ISLAMABAD/KABUL: A journalist, who was released hours after his abduction by the Taliban in Kabul, said he was assaulted during the brief period of captivity.

Anas Mallick, Pakistan bureau chief for Indian news channel WION, was in Afghanistan’s capital to cover the first anniversary of the Taliban’s takeover of the war-ravaged country, went missing in Kabul Thursday afternoon. He resurfaced early on Friday.

In a tweet on Sunday, the journalist said he was kept in detention for some 21 hours, information he said he shared with WION earlier.

In a video report, Mallick told WION: “I was picked up yesterday by what we know are the Taliban in Kabul”.

“21 hours of the ordeal has finally come to an end,” he said, adding he, as well as a local producer and driver who were with him while they were recording general shots, was picked up on Thursday, a day after he arrived in Kabul to cover the one-year anniversary of the fall of Kabul and “how Afghanistan is now”.

Mallick continued: “After some while, we were shifted from the place where we were intercepted to what we know was the GDI, or the Grand Directory of Intelligence, the GDI unit of the Afghan Taliban.”

He said he and his colleagues were “questioned thoroughly” on their journalistic credentials and were also asked “personal questions”.

The journalist said around 9:30 pm local time on Thursday, he was moved to a room and told he would be allowed to walk free in the morning “upon the translator or the tarjumaan (representative) showing up”.

He said he was eventually allowed to walk free at 10:10 am local time on Friday — “dropped off to be precise”.

Mallick pointed out he and his team on the assignment in Kabul were Delhi accredited and had all their press credentials.

He also mentioned that the local producer and driver working with him were still “withheld by the Taliban”.

Ahmad Saad
The writer is a member of the staff. He can be reached at @mohammadahmedsaad on Facebook.