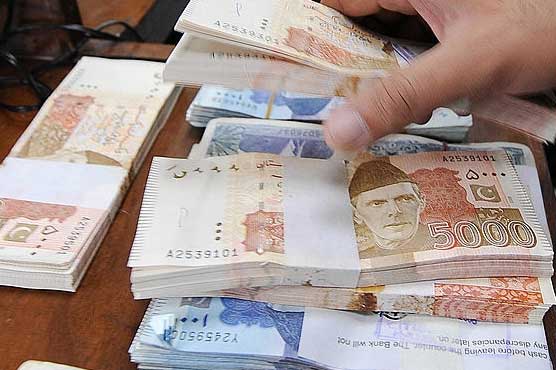 PESHAWAR: Due to financial difficulties, the Khyber Pakhtunkhwa finance department has withdrawn Rs5.42 billion from the Peshawar Development Authority’s accounts to meet the current expenditures of the provincial government in April.

The official sources stated that funds have also been withdrawn from the bank accounts of other institutions. According to the sources, the PDA had requested Rs5 billion from the KP finance department last year for various projects which the government has not yet paid, due to which the development projects of PDA will now require more than nine billion rupees.

After the withdrawal of Rs5.42 billion from the account of Peshawar Development Authority by the Finance Department, several development projects of the authority have stopped while the employees’ contributory provident i.e. gratuity fund has also halted.

The PDA informed the Finance Department via a letter that after the withdrawal of Rs5.42 billion  from the nine bank accounts of the authority, several development projects of the authority have stopped. The fund was allocated for the purchase of land, payment to the contractor and CP fund of the employees. The PDA said that it is now facing severe financial difficulties.

According to the PDA sources, the KP finance department and local government department have been informed about the financial crisis, but both the institutions have not yet offered any response.