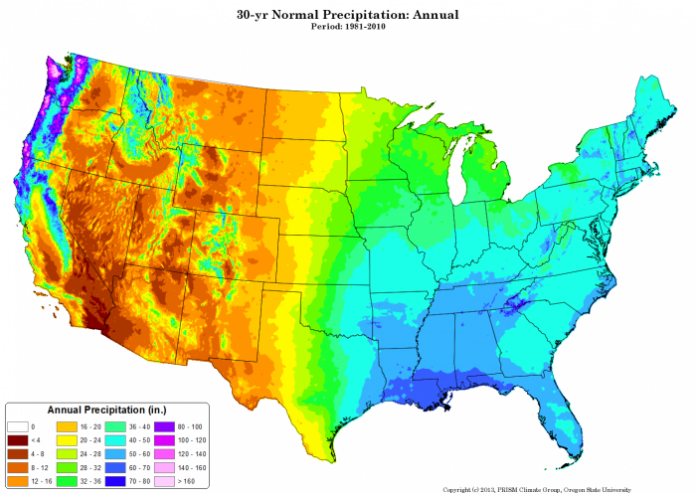 Pakistan is an agrarian economy and the water for irrigation comes mainly from the Indus River. The Indus River System employs around 13 percent of country’s population and more than 50 percent of rural population. The water distribution to the provinces from the Indus River is carried out under Water Apportionment Accord 1991 whose regulation is controlled by Indus River System Authority (IRSA). The Accord was produced in order to dissolve the water conflicts arising between the provinces who have been demanding the harmonized distribution of water since independence. A number of commissions and committees resulted in the formation of the accord of the Indus River that is regarded a historic agreement. However, owing to the loop holes present in the accord, lack of proper dispute resolution mechanisms and the trust deficit existing among the provinces, the resolution of the water issues remains elusive.

“Sindh and Punjab have been squabbling over water distribution even before the independence and partition of the Indian subcontinent in 1947,” noted water expert Feisal Naqvi. “This is not a new issue. It was inherited by Pakistan at the time of independence.”

Recently, the National Assembly’s Standing Committee on Water Resources was briefed that Sindh was being deprived of its 46 percent of its water share in Punjab (between Taunsa and Guddu barrages) and Balochistan is also suffering at the hands of Sindh that is not providing its share of 84 percent to the province. Experts say that there exists a trust deficit among the provinces that remains critical in resolving the issue to the core. Punjab, the most resourceful province of the country, is being accused by Sindh for providing it a compromised share that the latter believes aggravates the issue. This, in turn, creates problems for Balochistan who blames Sindh for not giving it the allocated share. A number of researchers have also proved that the trust deficit among the provinces has been contributing in escalating the problem further.

“Lack of trust among the provinces of Pakistan especially between Sindh and Punjab and between Sindh and Balochistan, is the main cause of water disputes. Sindh always objects, as a lower riparian, about the withdrawal of the water from the upper canals by Punjab and objects that Punjab is using its water share. The groundwater salinity and the degradation of land in Sindh is more serious than in Punjab”, the researchers say.

Amid an unprecedented water shortage across the country along with an increased depletion of water resources due to climate change, the spate of conflicts among the provinces is aggravating the existing situation.

For its defense, Sindh claims that IRSA needs to revise the share of allocation to Balochistan as it seems incorrect and it is getting impossible for it to provide share to Balochistan as it does not receive its own apportionment from Punjab. The Balochistan government, on other hand, insistently demands its share from Sindh and warns that it would deprive water supply to Karachi through Hub dam if the Sindh government does not consider their appeal seriously.

The Balochistan government spokesperson, Liaquat Shahwani, while accusing Sindh of its irresponsible behavior, says,” The Sindh government does not release full share of water to province.”

“Our due right share is 10,900 cusecs including a shortfall of 30 percent: The total share becomes 14,000 cusecs but Sindh is providing 7,000 cusecs water to Balochistan”, the spokesperson further added.

Amid an unprecedented water shortage across the country along with an increased depletion of water resources due to climate change, the spate of conflicts among the provinces is aggravating the existing situation. According to an IMF report, there is a decrease in Pakistan’s per capita annual water availability that was 1500 cubic meters in 2009 and now stands at 1017 cubic meters. Pakistan is declared to be water-stressed country that is going to experience absolute water scarcity by 2025(PCRWR). The internal disturbances and continuous wrangling for water share among the provinces would play havoc with the national cohesion that is already plagued with unresolved indigenous issues. Such an alarming situation calls for swift action by the government and other authorities to dissolve the differences between the provinces that are arising due to the irrational management of water share.

There are a number of steps that can be taken to resolve the protracted issue. The provincial irrigation authorities and the IRSA members need to work out the differences, reaching at a consensus by making formal agreements. Within the Apportionment Accord, it is also mentioned that if a dispute cannot be resolved by IRSA, the other route that can adopted is approaching Council of Common Interest that is responsible for mitigating the power-sharing issues present between the Centre and the provinces. The CCI meeting has been getting delayed due to lack of political will to devise a solution to the problem. It is incumbent upon the government to convene a meeting of CCI as early as possible to discuss the possible solutions to matters relating to water shortage with the provinces. The trust deficit among the provinces can be eliminated by revising the existing clauses of the accord to the best interest of the provinces. It has been observed that the provisions of the accord are ambiguous that has led to its subjective interpretation, making it a controversial document. It is high time to consider the problem with pragmatic lens so that the matter can be approached and resolved amicably among all the stakeholders for their peaceful co-existence.

Mehmil Khalid Kunwar
The writer is a polymer engineer with a profound interest in politics. She works on social issues and gender bias. She can be reached on Twitter @mehmilkhalid