Why do universities exist?

Society as a whole must know the answers, not just students 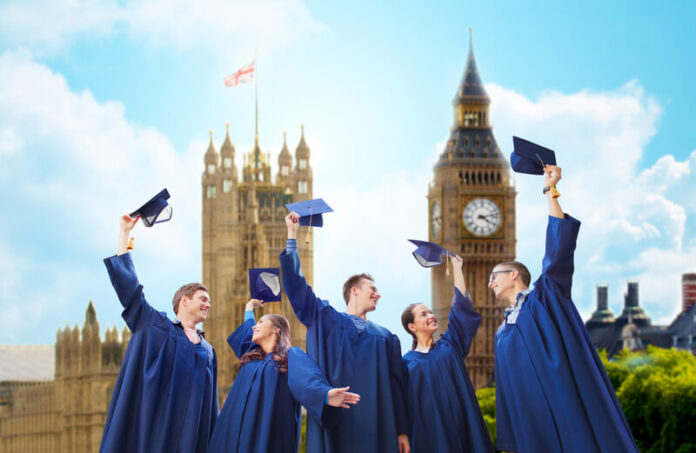 Have you ever gone through the mission statement of your university before you applied there for admission? This is an attention-grabbing question that I have been asking students again and again. What is most shocking for me is that they answer ‘no’ to that question.

The next question which I ask them is: why do you not read the mission statement of your university? Since I invariably carry with myself FAQs (Frequently Asked Questions) about different subjects which I ask people. Securing answers to the latter question, students complain that the universities have not mentioned their mission anywhere on their websites.

Universities have an outstandingly huge place in our society so it is of great importance to extrapolate here that societies want to be clear about what the universities are for. To them, universities have now turned machines to produce degrees to award people after they have consumed four consecutive years of their hard struggle. Throughout those four years, they are taught short-term priorities to achieve; it can never guarantee a beautiful success rather it could turn frequently irrelevant

On the other hand, they are not introduced ever by their teachers to the mission of the university; it could be imparted during introductory classes in the initial days of new students every year. A hard-to-accept truth is; universities start failing badly when their students are unacquainted with what the mission their universities do have.

This is a serious concern for both students as well as university authorities. It is the mission that really tells people what exactly the universities are for. It sets some agenda to be implemented across universities. It explains the purpose of a university and secures accurate answers to the question that this piece asks: why do universities exist?

Those who read the mission statements of universities do not get what in reality those statements are highlighting. The answer is quite simple. Those mission statements are written blurrily with lousy language. Or these missions are recklessly impractical in most universities. For example, if a university has mentioned in its mission ‘discovery of new knowledge’ as a top-notch objective, it seems practical nowhere. No discovery, no research, no creativity, no exploration. Phew!

Let’s again interfere with the central question for this piece: why do universities exist? I asked a few students to answer that question. Prior to answering this question, universities highlight more opposite to what they are actually providing. It’s a globally recognized fact that the universities are the places of knowledge creation and its dispersion. But today, students answered, saying they have entered university solely for career development. Aligned with their answer, I do believe that the universities have now turned into job-oriented places rather than unavoidably remaining education-oriented places. Do they really not exist to provide people with jobs in lieu of any new knowledge?

Most importantly, universities actually have two roles to play; research and teaching. Through research a university brings and circulates possibly new thoughts; with the help of teaching it shapes them all. This process enables students to distinguish between true and what is just seemingly true. Since these two ingredients are truly an asset of universities, generally speaking, I have the right to label them to be the wings of universities like birds have. No bird can ever fly without its wings, even it can never go high with just one wing; balance matters most. Correspondingly, teaching and research are such kinds of wings which can outstandingly help universities fly through the ceiling. If the wings– teaching and research– of universities are used badly, universities can possibly receive very poor marks.

Many universities have been focusing on just one of the two, by dint of which they move like a lame man who moves not so long and can get tired in less than no time. Likewise, none of the two can ever show a stellar performance singlehandedly in the universities. However, they must keep their eyes circumspectly upon both the pillars equally.

A university must adopt carefully new teaching methods which can lead students to arise with creative ideas to change the world. This innovation is only possible when research and teaching are equally strongly performed. I am free to say that the universities must implement it practically as their biggest mission. Throughout the very first days, students must be taught about the mission statement of their universities so that they might have a clear view of how and what they should expect from universities. Sadly, hard evidence shows that the students are left bereft of a fair understanding of why they come to universities.

Universities have an outstandingly huge place in our society so it is of great importance to extrapolate here that societies want to be clear about what the universities are for. To them, universities have now turned machines to produce degrees to award people after they have consumed four consecutive years of their hard struggle. Throughout those four years, they are taught short-term priorities to achieve; it can never guarantee a beautiful success rather it could turn frequently irrelevant.

To this end, universities must have a clear view of their long-standing value to society which lets them be adaptive in main concerns from generation to generation. Many argue that the universities must stay institutions of learning for the sake of learning; they must be primarily devoted to deepen and extend the human understanding of real global society.

Facebook
Twitter
Linkedin
WhatsApp
Email
Previous articleCountdown to collapse; but from where to begin!
Next articleMercurial politics

Rameez Mahesar
The writer is the member of the editorial board for a Russian research Journal, Bulletin of Science and Practice. He can be contacted at [email protected]